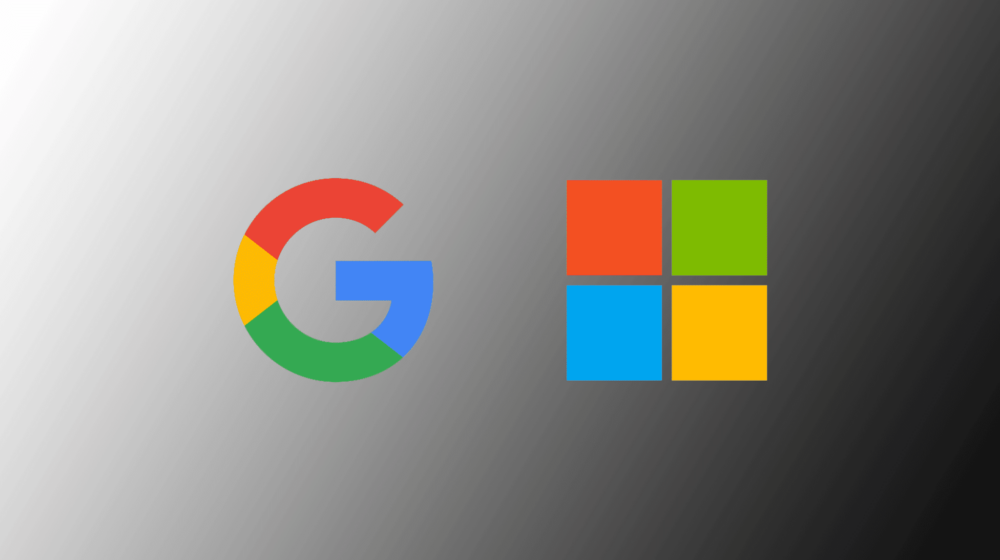 Back in 2015, Microsoft and Google formed an agreement to stop any litigation between the two companies, and it worked well for the most part. This pact expired in April 2021, but instead of renewing it, both companies have ended the agreement.

According to the terms of this truce, both companies had agreed to resolve disagreements on the highest level instead of going to court. The agreement also saw the two companies working together in areas of mutual business interest such as security and quantum computing.

The truce was a way for the two tech giants to compete without getting into any legal battles, but internal sources familiar with the matter have said that the agreement was falling apart. According to these sources, Microsoft and Google have used “dirty tricks” to hurt each other commercially over the years.

For instance, now that the truce is over, the two companies are exchanging blows over Australia’s controversial media law, leading Google to claim that Microsoft is returning to its old tricks.

The US has recently started rolling out a new series of antitrust laws against Big Tech and most of these companies have been arguing against it. However, it remains to be seen how successful these laws are going to be since they still need to be approved by a number of authorities and regulators.

Apple, Google, Amazon and Facebook Are Pushing Against a Major Antitrust Law