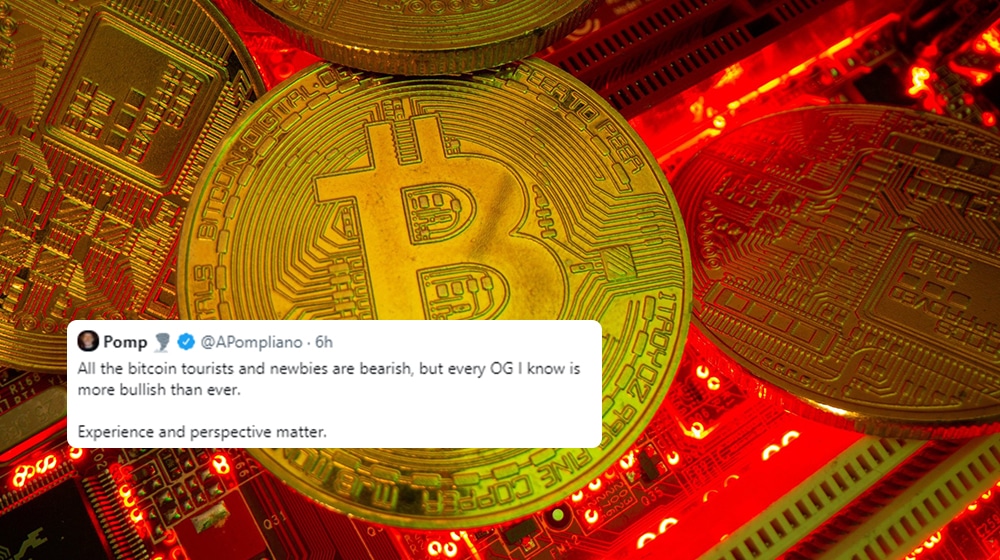 Ethereum has continued to test the $2,300 price level for the past two days, as the global crypto market cap gained over $78 billion on the back of news that big-time Bitcoin investors acquired more than 60,000 BTCs in one day.

This, reported an on-chain analytics company, is the biggest day-by-day accumulation spike of 2021. The bullish news catapulted Bitcoin over $35,000 and Ethereum over $2,300 since July started, but it was a brief turnover for the mainstream investors as BTC fell almost $1,000 in value and settled a little north of $34,500.

At the time of writing, Ethereum was trading at $2,384. Bitcoin, which is the world’s biggest cryptocurrency by market cap, was making moves at $34,743.

Bitcoin’s patchy return to green has been largely spurred on the back of news that big investors had accumulated 60,000 BTCs in the first week of July, which, according to research, is the biggest allocation stat this year.

Lower market caps are showing fragmentary signs of growth as well. Ethereum was quick on the BTC uptick, rising north of $2,300 by 4.38 percent, after hitting hourly dips as low as $2,290 in the past 24 hours. Overall, the recovery period is proceeding at a gradual pace, and there’s a high chance we’ll see the market in sparkling green if trends remain bullish.

Cardano is slowly waking up along similar trendlines, ascending encouraging levels to $1.42 after June’s humbling.

Binance Coin, the world’s fourth largest cryptocurrency by market cap, is trading at $331.3, up by 6.42 percent. The currency is showing signs of positive growth in the near term despite the worldwide scrutiny of the Binance Exchange.

Dogecoin has drawn patchy trends in the last 24 hours, standing at $0.23, after blowing off investors from time to time in June.

Polkadot, the ninth-largest cryptocurrency by market cap, is perhaps the performer of the day, rising almost 9.16 percent to $16.7 at the time of press.

The crypto streets appear to have entered a transient period of gradual growth, at least for now. While many investors fear bearish trends to prevail for the remainder of the calendar year, the once deluded investor is still confident to see more gains in July.

Will cryptocurrencies still be in green when July ends? Hit the comments section to let us know.