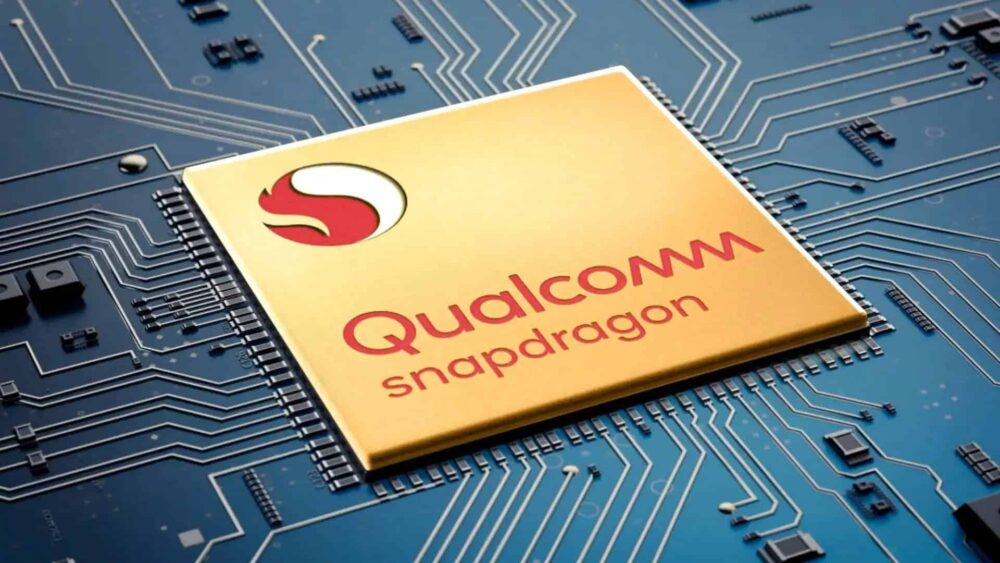 Qualcomm’s next flagship chip is expected to be called the Snapdragon 898 and will be unveiled by the end of this year. The chip will be based on a 4nm process, which means that we can expect to see clock speed improvements and more.

Intel to Manufacture Chips for Qualcomm

Tipster Ice Universe, who is usually accurate with his leaks, claims that the Snapdragon 898 will have the following CPU configuration:

The tipster had previously revealed that the chip would be called the Snapdragon 898 and not 895, which goes against a lot of previous reports. He also said that the clock speed of the Super Core will be 3.09GHz. Given that he has got his hands on these leaks means that a prototype is likely being tested at the moment.

An update on Weibo suggests that the aforementioned clock speeds have not changed.

He also mentions the clock speeds of the rest of the cores in his post, which are no different from the Kyro 680 cores on the Snapdragon 888. These unchanged clock speeds might have to do with Samsung’s 4nm node, which is said to be inferior to TSMC’s 4nm node.

Of course, this does not mean that we are not going to see any performance difference, as there are going to be several improvements onboard.

We will see how the Snapdragon 898 compares to its predecessors and rival chips once the benchmarks are released.