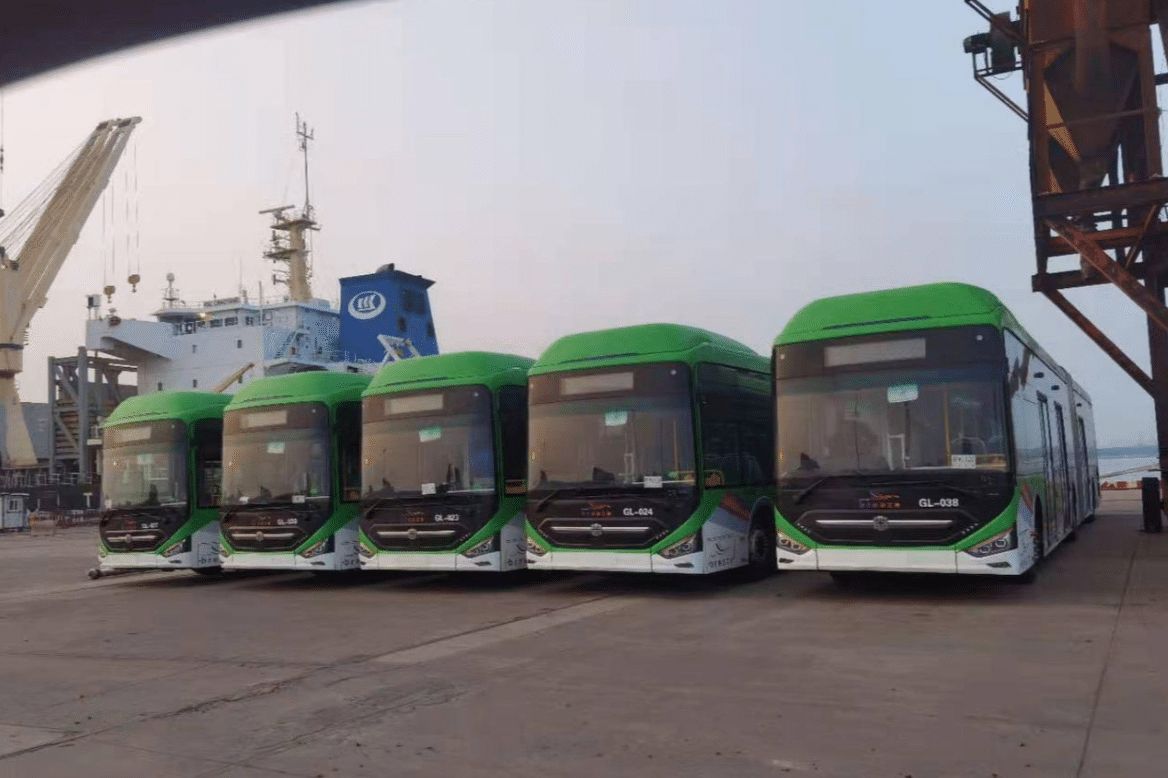 The Governor of Sindh, Imran Ismail, announced today that buses for the Green Line project will reach Karachi soon. 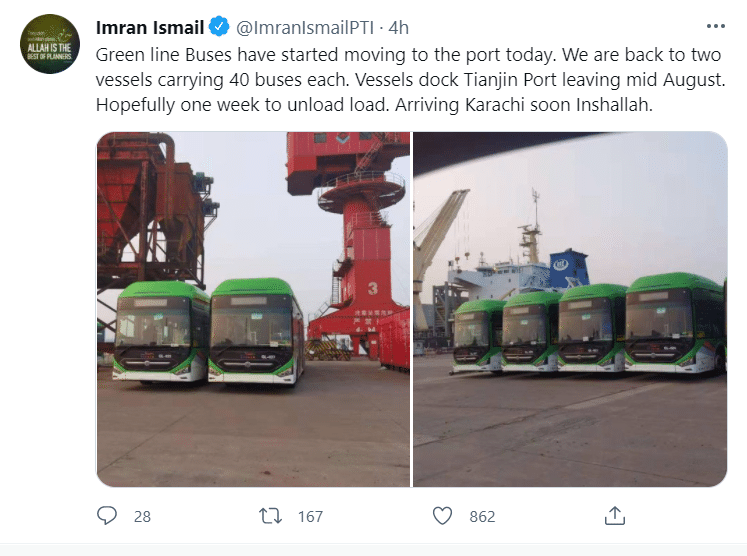 Most Anticipated Car of Pakistan: All New Honda City 2021 Has Taken Over

The Green Line Bus Rapid Transit (BRT) has been under harsh criticism for a while due to massive delays in its launch despite the fact that its groundbreaking ceremony was performed by former Prime Minister Nawaz Sharif in 2016.

It is expected that the arrival of the fleet in Karachi will revitalize the project and make lives easier for the people who are suffering at the hands of poor public transport in the port city.