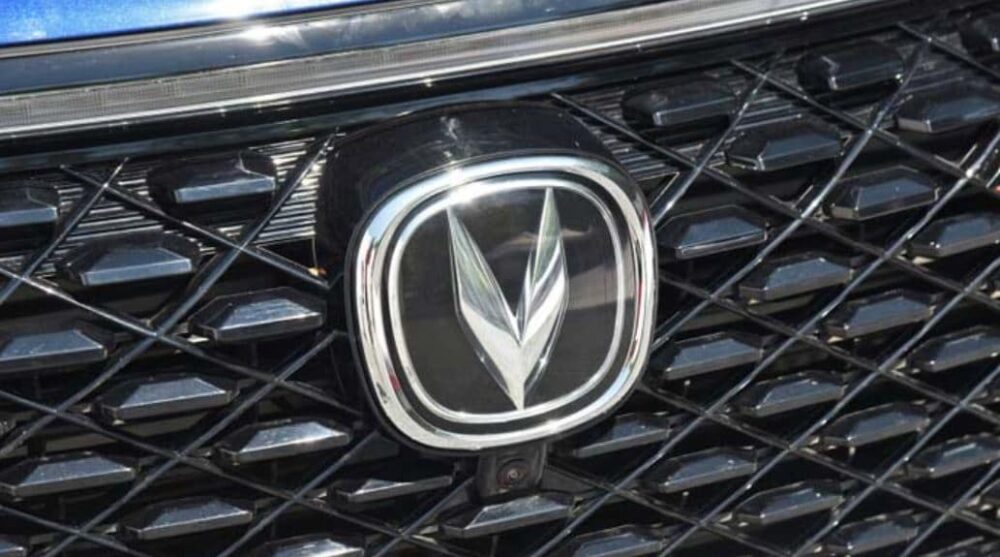 As automakers resort to scaling up their productions to catch up with the growing demand for vehicles all over the world, Changan Automobile seems to have embraced this market trend and now aims to increase its global sales figures to three million vehicles a year by 2025.

Yesterday, the Chairman of Changan Automobile Zhu Huarong informed the media about the company’s aim to increase its sales figures over the next few years and added that its long-term goal is to increase its global sales to 4.5 million vehicles a year by 2030.

Changan Automobile is working in partnership with Huawei and CATL to develop EVs and intends to dedicate $23.14 billion worth of investment to the development of EVs in the next five years to appeal to a global mainstream car market.

Although the Chinese automotive giant is positive about the rising demand for vehicles, it must be noted that the global automotive industry is bearing the brunt of critical supply chain issues such as the rising costs of raw materials, a shortage of semi-conductor microchips, the unavailability of port staff and cargo containers, and increased freight charges.

These issues have resulted in challenges like increased operational costs, production delays, and a decline in production numbers, the effects of which are being translated into increased car prices, delays in the deliveries of vehicles, a shortage of spare parts, and other issues for car buyers.

Some of the most prolific automakers like Toyota, the Volkswagen Audi Group, Daimler, General Motors, the Stellantis Group, Geely, and SAIC Motor have scaled back their productions to adapt to the ongoing challenges of the auto industry, and it will be interesting to see if and how Changan Automobile will be able to fulfill its rather enthusiastic set of objectives in these testing times.