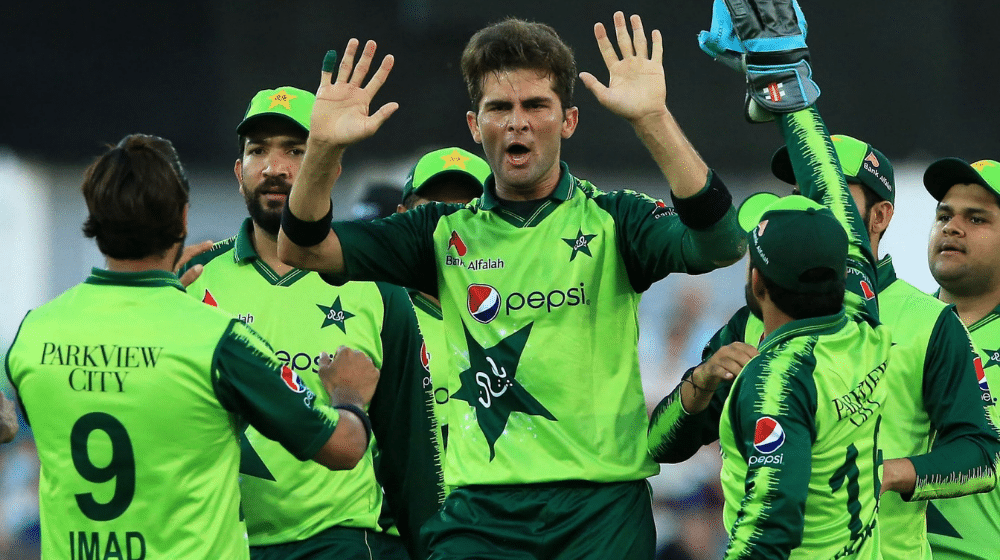 Pakistan is regarded as one of the best T20 sides in the world and their record in the shortest format of the game is formidable. They are the only side in the world with over 100 T20I victories and their win percentage of 62.5 is amongst the best in the world.

The T20 side will have their eyes set on overcoming the disappointment of the previous two World Cups and bring home the World T20 title this time around. Will Pakistan be able to do that is a question on a lot of cricket fans’ minds.

Let’s have a look at our analysis of Pakistan’s predicted finish at the T20 World Cup. 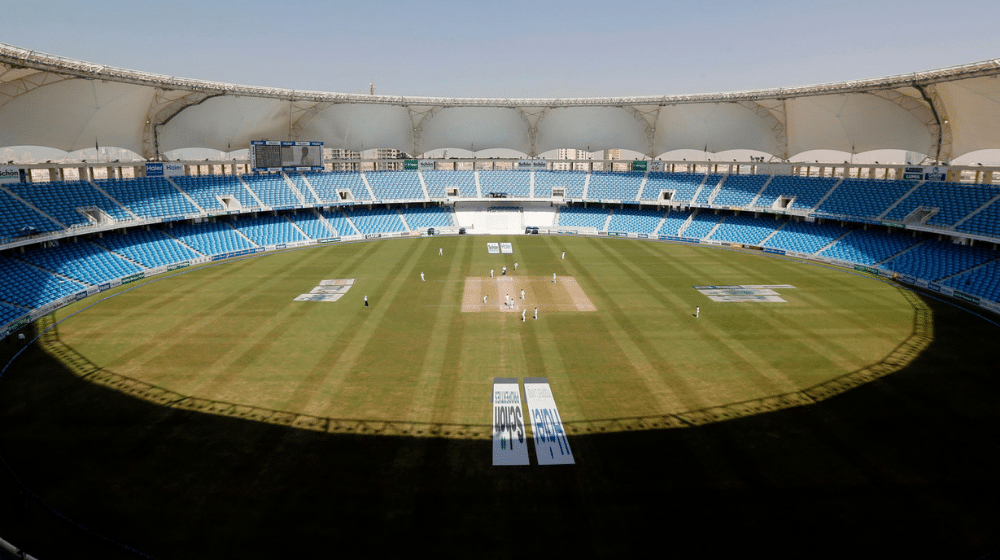 The 2021 T20 World Cup will be held in Pakistan’s adopted home over the past decade with the players and the management used to the playing conditions in the country. Pakistan cricket team has played 36 T20I matches in Dubai, Abu Dhabi, and Sharjah between 2009 and 2018, winning 22 and losing 14.

Familiarity with the pitch and conditions will be a major advantage for the Men in Green. 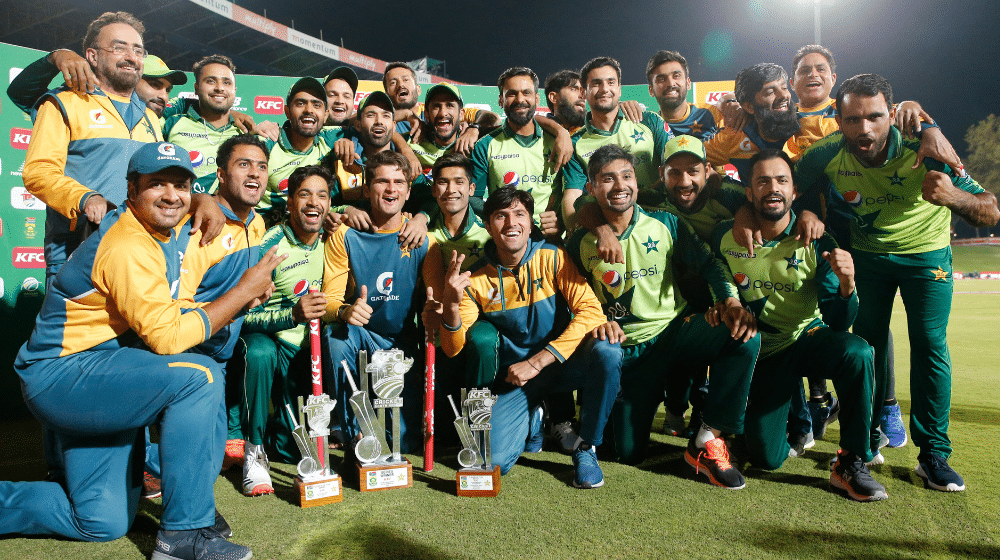 Pakistan has been playing some of the best T20 cricket recently. Although they recently lost the T20I series against England, there were some positive signs in the series defeat. Their previous series win against West Indies might have been marred by rain but the series win will provide them with the confidence and momentum to take to the mega event.

Pakistan has played a lot of T20 cricket this year, which includes international cricket and franchise cricket as well. Pakistan has played against the likes of South Africa, Zimbabwe, England, and the West Indies over the past year. Pakistani players have participated in PSL and CPL as well, which has provided them with ample match practice.

The Green Jerseys have won four out of their five T20I series in the calendar year and are currently ranked number three in the T20I rankings. Pakistan still has to play a home series against New Zealand and England before the start of the T20 World Cup and that will provide them with the perfect platform to sort out their team combination.

Judging by the ICC T20I team rankings, Pakistan is certainly one of the favorites for the T20 World title. 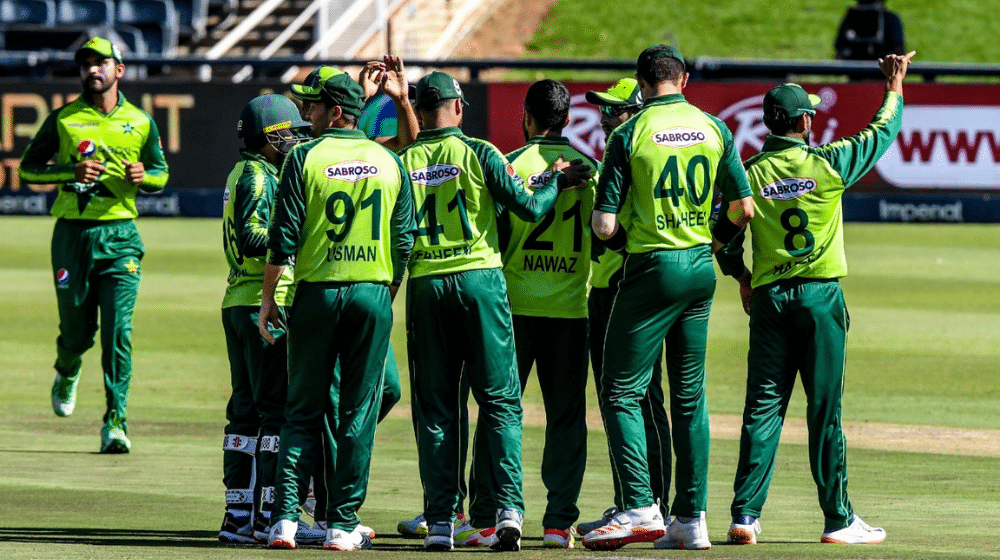 For the first time in ages, Pakistan’s team combination looks more or less settled, with just a few places up for grabs. The opening partnership of Babar Azam and Mohammad Rizwan has been the highlight of Pakistan’s recent T20 success and couple that with a potent spin attack and a fiery pace attack, Pakistan looks like a dangerous T20 side.

If Pakistan can manage to sort out the middle-order frailties then they can be considered as potential title challengers. 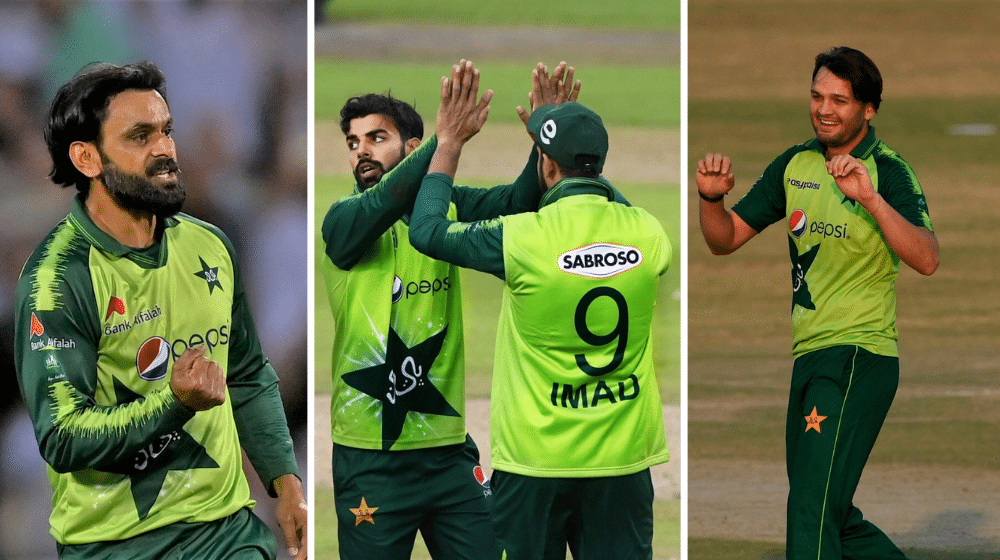 Pakistan has a variety of spin bowling options in their arsenal and with the pitches in the UAE offering assistance to the spinners, Pakistan looks like a threat. Usman Qadir, Shadab Khan, Imad Wasim, Mohammad Nawaz, Mohammad Hafeez are some of the options available to the team and it will be interesting to see if they opt to pick both Imad and Nawaz in the squad.

Spinners have been the key to success in UAE and Pakistan’s spin attack is one of the best in the world currently. 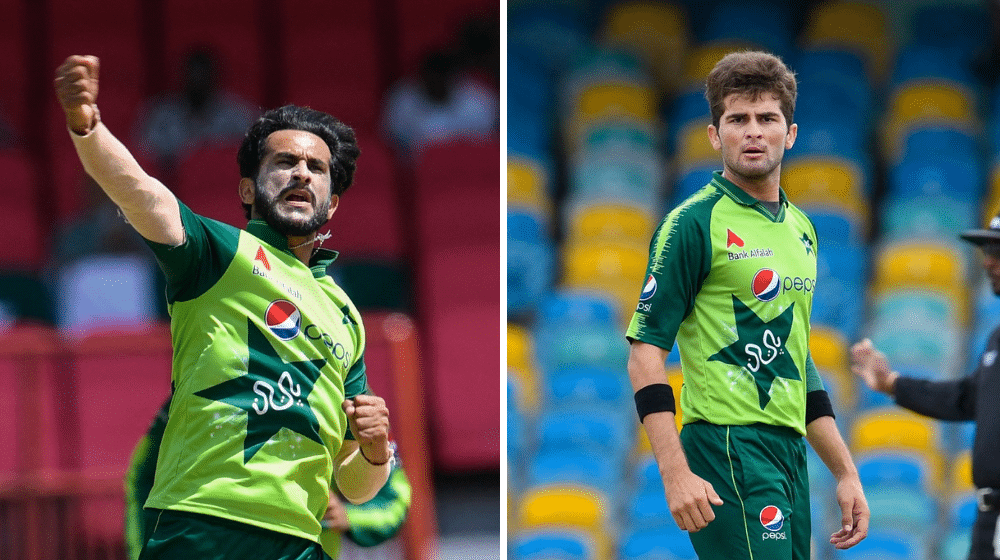 Shaheen Afridi and Hasan Ali have been in red hot form over the past year. Both bowlers have taken wickets at will and are two of the leading fast bowling wicket-takers in the calendar year in all formats. While the two bowlers are the face of the Pakistani pace attack, Pakistan does have a lot of options in the department.

Express pace bowlers, Haris Rauf and Mohammad Hasnain provide the perfect cover for the two bowlers and all-rounders Faheem Ashraf and Mohammad Wasim Jr provide depth in the department. All six bowlers are exceptional in the shortest format of the game and have the ability to take the game away from the opposition.

For the first time in recent years, Pakistan’s pace attack is firing on all cylinders and it will be a difficult task for the selection committee to chose the fast bowling options in the 15-man squad. 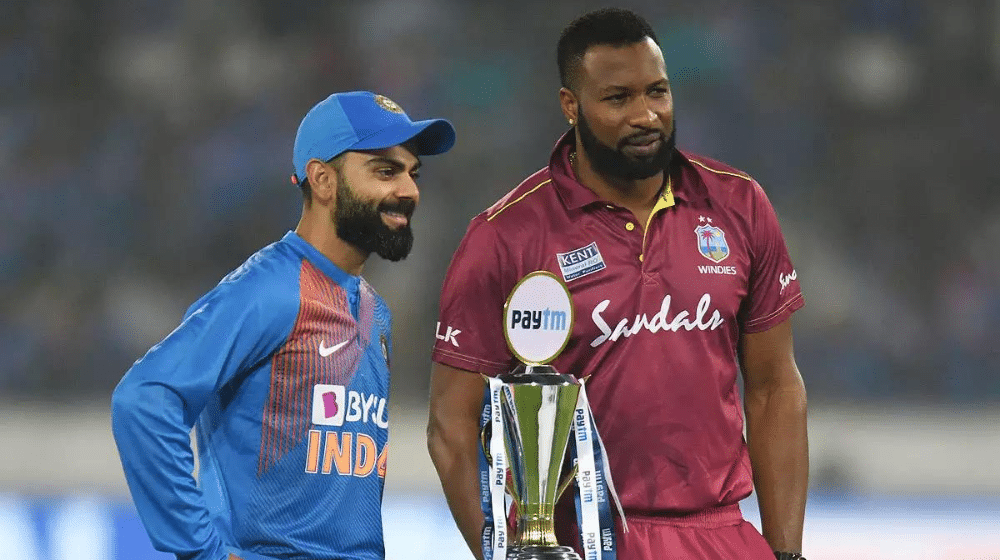 Pakistan has to face arch-rivals India, New Zealand, Afghanistan, and two qualifiers in their group stage matches. While India is one of the favorites to lift the trophy, the other four teams in the group are beatable due to Pakistan’s familiarity with the conditions in the country. If Pakistan plays to the best of its ability, there is no reason that they cannot beat any of the teams in the group and finish as the group leaders.

If Pakistan manages to qualify for the semi-finals, they will potentially face the West Indies, England, South Africa, or Australia. With the conditions favoring the Men in Green, it does look like they have a good chance to make it to the finals of the tournament.

But this is without considering the unpredictability of the Pakistan team. Usually, Pakistan is a slow starter in major tournaments and if they repeat the same mistakes of the old, they could be in for a long tournament. Afghanistan and New Zealand are two top T20 sides in the world and taking them lightly could cost the Green Jerseys.

West Indies are the most successful team in T20Is, they are the defending champions and have won the tournament twice in history. They have the ability to turn it on in mega-events and they pose a potent threat once again.

Similarly, England is currently the number one ranked T20I team in the world and has been playing magnificent white-ball cricket over the past few years. They too have a selection headache ahead of the T20 World Cup and will have to be very clear in the squad they pick.

While Pakistan does have a lot of bases covered, they do have the ability to surprise with their casual display. If Pakistan manages to do things perfectly, with the squad selection and picking the right starting line-up, then there is no reason why they cannot make it to the finals.

Winning the final is a whole another ball game though, so we will keep our predictions as realistic as possible. Our prediction for Pakistan’s finish in the T20 World Cup is reaching the final.

Where will Pakistan finish in the 2021 T20 World Cup? Send us your thoughts in the comments section!