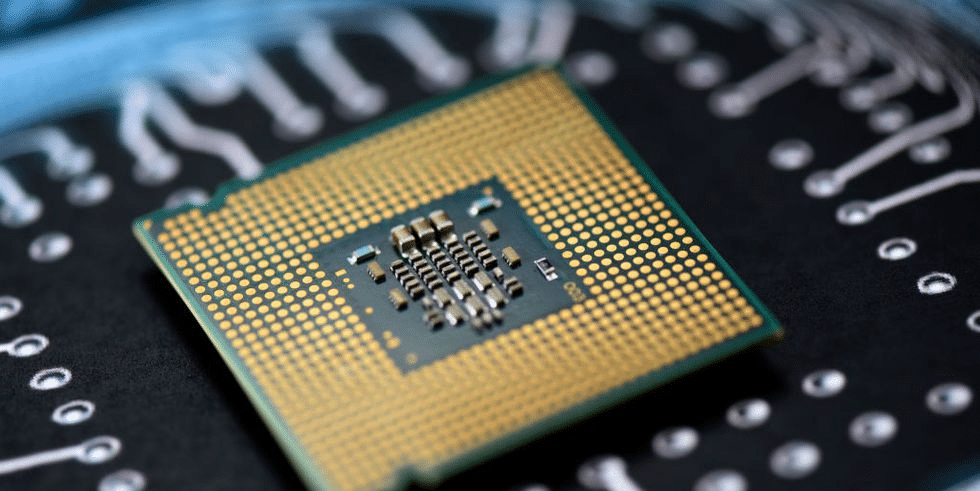 Numerous functions in today’s vehicles depend on semiconductor chips, its shortage due to a pandemic-induced supply chain disruption has worried manufacturers who think that the shortage may last until 2023, but with decreased severity.

Chairman of Daimler AG’s Board of Management and Head of Mercedes-Benz Ola Källenius stated at the Munich Internationale Automobil-Ausstellung (IAA) car show that “several chip suppliers have been referring to structural problems with demand, which could influence 2022 and [the situation] may be more relaxed in 2023”.

Källenius added that Mercedes-Benz is expecting to lower its sales significantly in the third quarter due to the chip shortage. Previously, manufacturers like General Motors from the US, Toyota from Japan, and Mahindra & Mahindra from India had slashed their sales due to its scarcity. Meanwhile, the resurgence of COVID-19 in Asia’s semiconductor production hubs in South East Asia has complicated the problem.

Automobile manufacturers were forced to close down operations due to COVID-19 lockdowns and since they were lifted, the automobile industry has been in intense competition with the electronics industry to procure the chips.

Källenius said on Sunday that Daimler AG hopes its supply of semiconductor chips will improve in the fourth quarter of this year. He added that Mercedes will show several Electric Vehicles (EVs) like the Mercedes EQE at the car show in Munich as part of Daimler’s plan to make its model range electric.

Mercedes will also unveil its concept car — the Mercedes Maybach, and its fully-electric SUV called the ‘EQB’ for the European markets at the IAA car show.

Daimler AG had announced in July that it will spend more than $47.5 billion by 2030 to take on Tesla in the EV market but acknowledged that the move will lead to job cuts.

It also outlined its strategy and said that it will build eight battery plants as the production of EVs goes up by 2025.