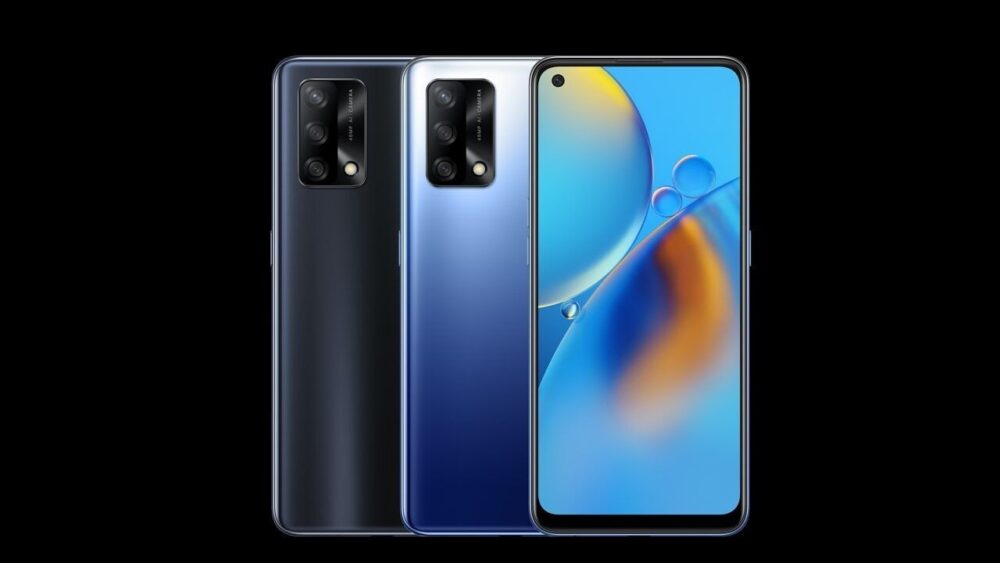 Oppo F19s is expected to launch in India during the upcoming festive season. Rumors suggest that it would cost less than the original and now a new leak from tipster Sudhanshu has hinted at a price range along with official-looking renders.

The official-looking marketing images for the F19s are low quality, but they clearly show what the phone will look like. These images show two color options for the device called the Glowing Black and Glowing Gold. The tipster also talks about the specs and price of the handset.

According to his tweet, the F19s will have the exact same design and specifications as the original phone from earlier this year. We have already covered the phone’s specifications in a previous post. Check out the link below for more details.

It appears that the Oppo F19s is simply the Indian variant of the global F19. Perhaps Oppo has kept the same specifications without adding any special buzzwords to avoid confusion like last year’s Oppo F17 Pro Diwali Edition.

As for the price, the tipster reports that the F19s is expected to cost around $260 in India. The handset will launch sometime by the end of September this year.