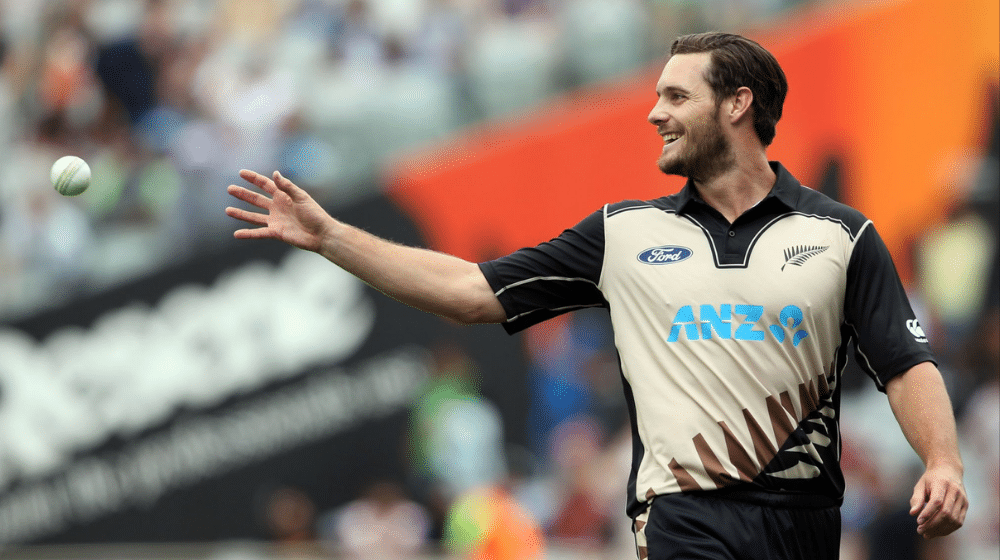 New Zealand’s left-arm fast bowler, Mitchell McClenaghan, has come to the aid of his fellow Kiwi players and has asked the Pakistani cricket fans to blame the New Zealand government rather than the players for New Zealand’s decision to cancel the tour of Pakistan.

McCelenghan responded to a tweet by Pakistan’s veteran all-rounder, Mohammad Hafeez, who questioned New Zealand Cricket’s (NZC) decision to leave the country under the same security arrangement that they deemed was inadequate to play cricket in.

Hafeez tweeted, “Thanks to the security of Pakistan forces to make arrangements for New Zealand cricket team to reach at the airport safe and sound. Wonder same route and same security but no threat today???”

Thanks to the secutity of pakistan forces to make arrangements to @BLACKCAPS to reach at airport Safe & Sound. Wonder same route & same security but no threat today??? pic.twitter.com/mwxq6AFjyT

McCelenghan did not take Hafeez’s tweet lightly as he pointed out that the decision to cancel the tour was taken by the New Zealand government and the cricket team players were not involved in the decision-making.

The 35-year old said that the New Zealand players were looking to prove their mettle in the historic tour and make a name for themselves in the international arena.

McCelenghan tweeted, “Come now bro. This has a bad taste to it… Don’t blame the players or the organization… blame our government. They have only acted on the advice they have received. I’m absolutely certain these young men – all wanting to prove themselves wanted to play. they had no choice.”