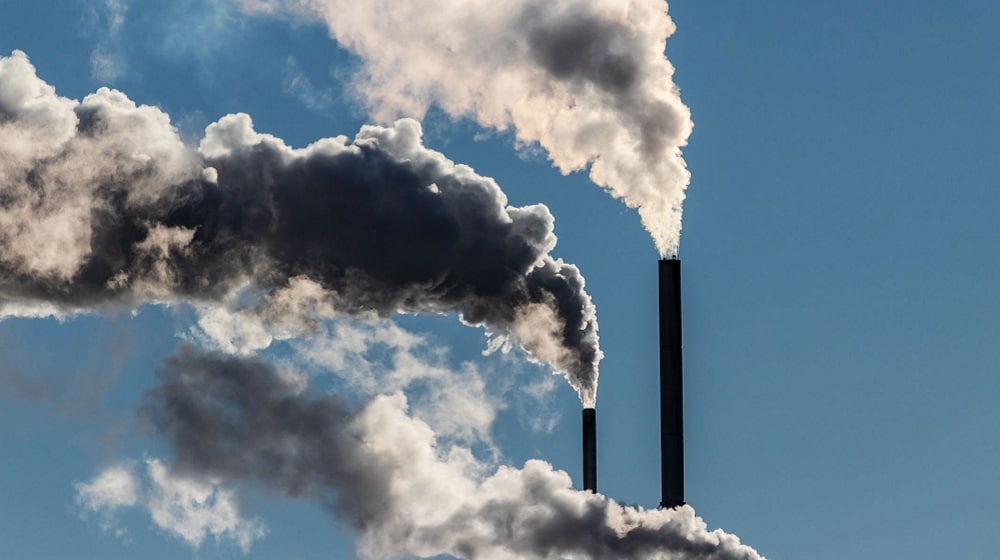 Pakistan and 23 other countries have joined a pact led by the US and EU to cut the global methane emissions by 30% by 2030, lending it huge support ahead of its official launch at the UN climate summit in Scotland later this month.

The pact’s leaders officially revealed the new partner countries in a joint event on Monday. More than 20 philanthropic organizations also joined the pledge and committed $223 million to help the global effort.

ALSO READ
Pakistan to Repatriate Rs. 600 Million to US Firm After Decade of Delays

Speaking in this regard, SAPM on climate change, Malik Amin Aslam, said that “the Government of Pakistan has officially conveyed its consent to the EU and US governments that Pakistan is joining the pledge to support global efforts to reduce methane emissions worldwide.”

Over the past two decades, methane’s impact on global warming has been 80 times more than that of carbon dioxide. This is why scientists around the world have been calling for reducing methane emissions to slow down climate change.

Known as the Global Methane Pledge (GMP), the pact was introduced for the first by the political leadership of the US and EU at the Major Economies Forum (MEF) last month.

Since then, GMP leaders have been appealing to other countries to join them voluntarily before officially announcing the pact at the 2021 UN Climate Change Conference ‘COP 26’ set to begin on 31 October in Glasgow.