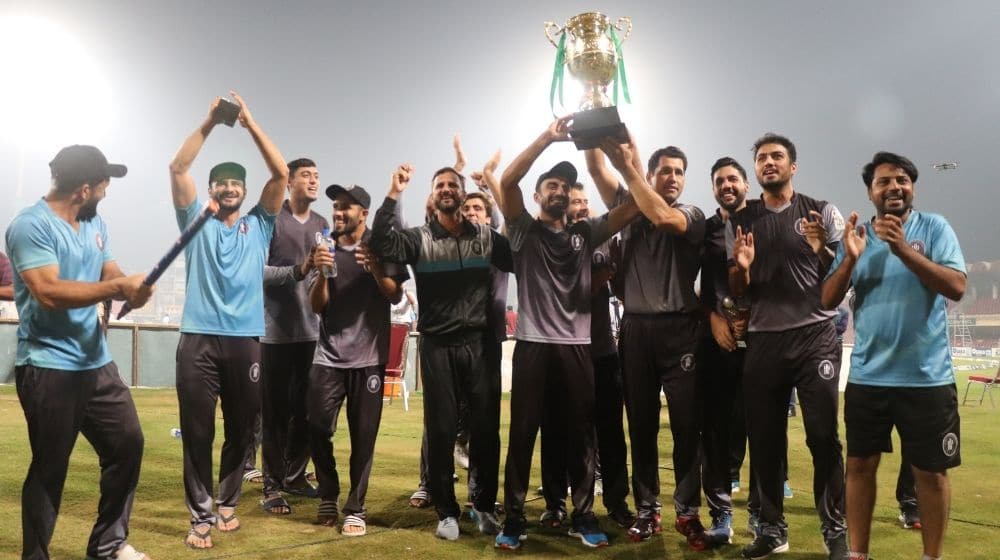 Khyber Pakhtunkhwa successfully defended their title as they defeated Central Punjab by seven wickets in the final of the 2021 National T20 Cup. The highly successful domestic tournament brought much-needed respite to the Pakistani cricket fans and it provided a platform for Pakistan’s top cricketers to showcase their talents.

Pakistan’s national team stars had to leave the tournament early due to international commitments but they still left their mark with some exceptional performances in the first half of the tournament. The likes of Babar Azam, Shaheen Afridi, Mohammad Nawaz, Haider Ali, Shoaib Malik, and Mohammad Rizwan lit up the tournament with outstanding displays before joining the national team’s bio-secure bubble for the 2021 T20 World Cup.

This left the door open for the rest of the players to prove their mettle and get the attention of selectors for the national team. The likes of Iftikhar Ahmed, Sharjeel Khan, Imran Khan Snr., Kamran Ghulam, Faheem Ashraf, and Wahab Riaz showed that they have what it takes to make a comeback to the national team.

Let’s have a look at the best performers in the 2021 National T20 Cup:

KP once again dominated in the bowling department as Imran Khan Snr., Arshad Iqbal, and Shaheen Afridi finished as the top three wicket-takers of the tournament. Imran Khan Snr. continued his rich vein of form and finished as the leading wicket-taker. He picked up 16 wickets at an average of 24.31 and an economy rate of 8.33 in 12 matches, playing a major role in his team’s success.

KP’s Iftikhar Ahmed showcased his power-hitting ability as he struck 24 sixes in highly impressive performances throughout the tournament. Iftikhar was followed by the Northern duo of Mohammad Nawaz and Haider Ali who struck 15 sixes each. Sharjeel Khan and Aamer Yamin also made the list this time.

Southern Punjab were knocked out in the group stages after a disappointing run of results throughout the tournament. They did, however, record the highest total in the tournament as they chased down a massive target of 212 against Northern in the 20th match of the tournament. Southern Punjab scored 217/6 as Salman Ali Agha and Aamer Yamin took the attack to Northern’s bowlers.

The fielding standards in the 2021 National T20 Cup were not up to the mark as several catches were dropped throughout the tournament. KP’s Sahibzada Farhan held onto 12 catches, the most in the competition. He is followed by his fellow teammate, Iftikhar Ahmed, who took 10 catches.