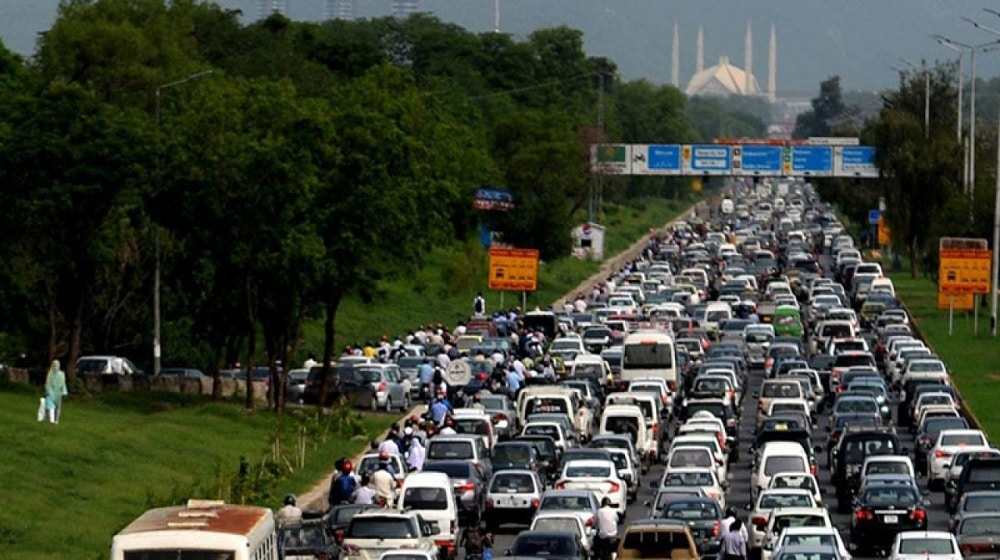 Islamabad Traffic Police, in a bid to aid the citizens, has launched a traffic alert system through SMS and WhatsApp.

The news was shared on ITP’s official Twitter account today and read: To get an update on roadblocks/diversions or traffic flow, send “update” to 0331-0487484 on SMS or WhatsApp. In reply, you will get the latest traffic update in both Urdu and English.

For the past few days, ITP was publishing traffic alerts and coordinating with the citizens of the twin cities on Twitter regarding blocked roads, alternate routes, and the flow of traffic. Keeping in view the Tehreek-e-Labaik Pakistan’s (TLP) long march towards Islamabad, the traffic alert system will provide the commuters with updated information on roadblocks in the future.

We tested the service on WhatsApp and the alert system is functioning as intended. The reply is spontaneous and provides information on which roads are closed and details of all alternate routes.