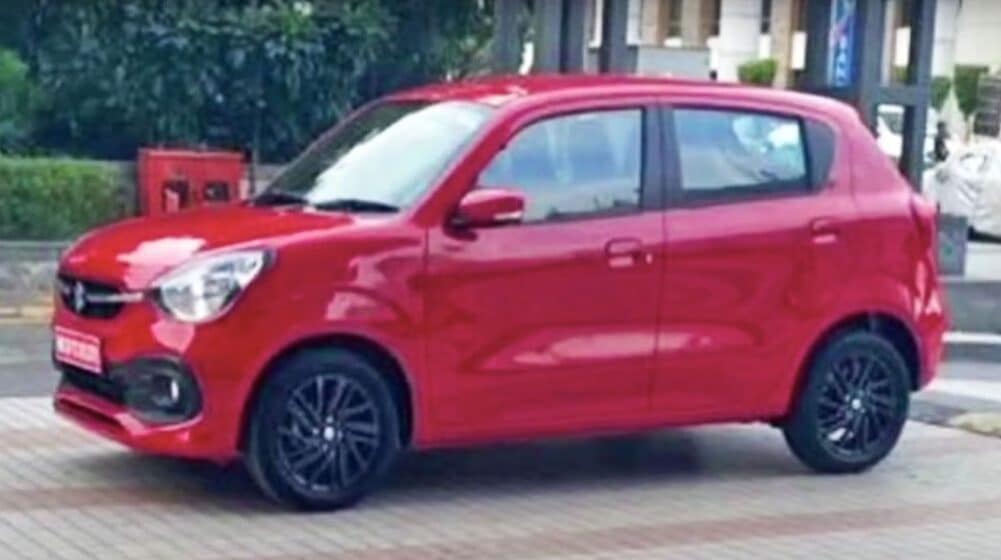 The Indian automotive market is the envy of every Pakistani car enthusiast on account of its abundance of attractive options in every segment. The hatchback segment, in particular, has numerous appealing choices for car buyers that make for a good competitive market atmosphere as well.

This rivalry is about to be amped up as images of the Suzuki Celerio have sparked the excitement of car enthusiasts across the border. 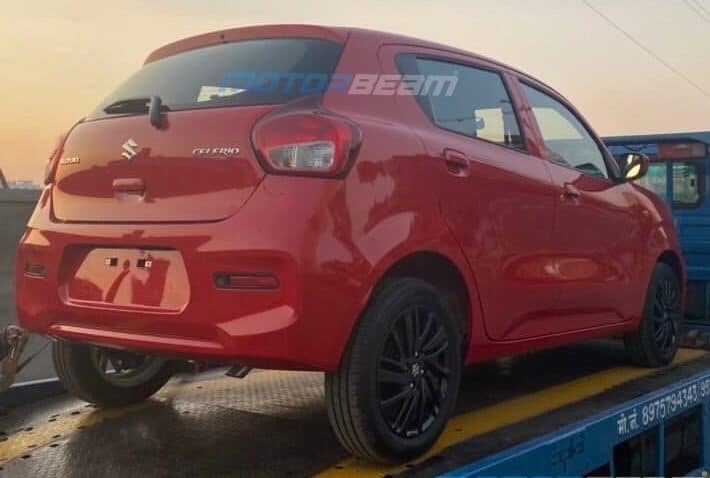 Known as the Suzuki Cultus in Pakistan, the Celerio is an A-segment hatchback that vies with the Kia Picanto, the Hyundai i10, and other cars in the same class. It will reportedly be offered with a familiar naturally-aspirated 1.0-liter 3-cylinder petrol, which is the same as that of the current generation Celerio or Cultus.

For the current generation, the Indian market will also get a more powerful 1.2-liter petrol engine fitted to the top-of-the-line Celerio. Both the engines will be mated to either a 5-speed manual or Suzuki’s ongoing Automated Manual Transmission.

The launch of the vehicle is just around the corner but its reveal prior to its debut has hyped up car buyers.

Will We Get the New One?

Unfortunately, no, at least not anytime soon.

Pak Suzuki Motor Company is struggling to keep up the supply of its vehicles due to the global shortage of semiconductor microchips that has prompted it to suspend the bookings of certain vehicles, including the VXL and the AGS variants of the Cultus.

The company also has a habit of making its cars overstay their welcome. The Suzuki Mehran was sold in Pakistan for more than three decades before it was discontinued. Likewise, the Suzuki Bolan minivan has been in production since the early 1980s, making it the country’s longest-running locally-produced vehicle.

The previous generation (SF) Suzuki Cultus remained in production in Pakistan for well over a decade, as was the Suzuki Swift, and this trend is a grim indicator that the current Cultus may have a prolonged presence in Pakistan as well.