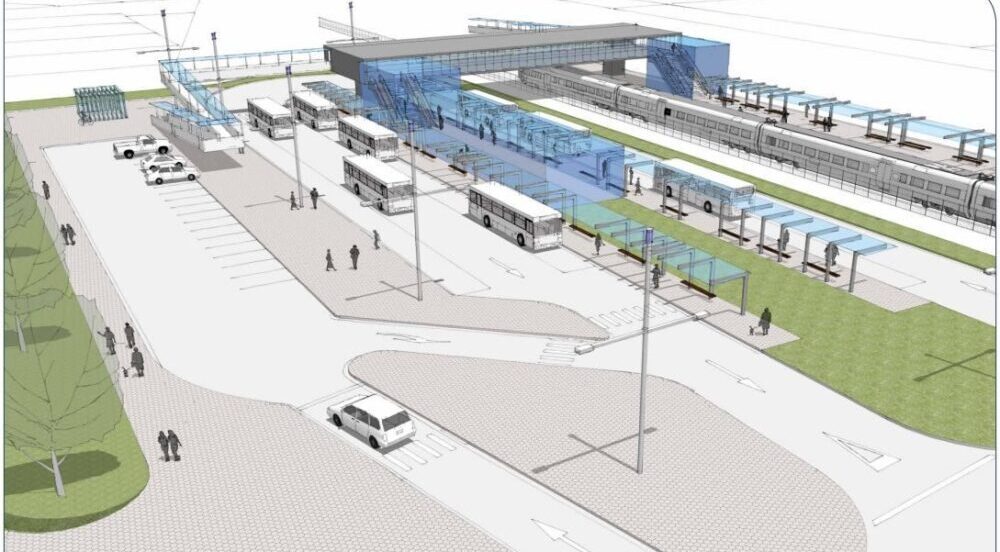 Khyber Pakhtunkhwa (KPK) is a popular hotspot for tourists due to the popularity of its scenic views and unique culture among the community. It has seen a surge in popularity thanks to the government’s efforts to promote tourism, which has led to a large number of tourists visiting the province in recent times.

To cater to such a massive influx of local and foreign travelers, the Minister for Local Government and Rural Development Faisal Amin Khan announced on Monday that the government has begun construction work on a mega bus terminal at a cost of Rs. 3.679 billion in Peshawar.

In his discussion with the media, Faisal Amin stated that the new General Bus Stand shall be constructed on 300 Kanal of land outside the city at Sardar Ghari on G.T. Road.

He declared that the government will ensure the construction of an international standard bus terminal under the Peshawar revival and beautification project. The facility shall include multiple transport services that will serve the local travelers as well as tourists coming from abroad.

The government has engaged in several new ventures to promote tourism with KPK. Recently, the government, in partnership with Nestle and the world bank conducted a two-day training of the relevant resources in Chitral as part of solid waste management (SWM) initiatives under the Travel Responsibly for Experiencing Ecotourism in Khyber Pakhtunkhwa (TREK ).

The training comprised sessions on categorizing waste, the importance of recycling, learning to conduct waste audits, basic food safety, and the importance of WASH compliance among others. It was intended to ensure a clean and healthy tourism experience within the northern areas amid a recent rise in the number of tourists.