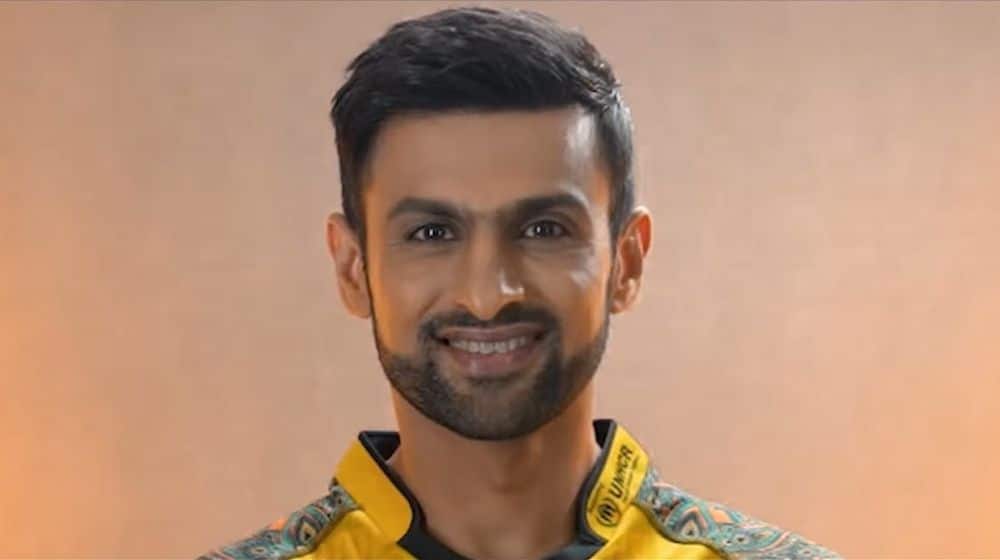 The festivities for the seventh edition of Pakistan Super League (PSL) are underway as the six PSL franchises begin their promotion campaigns for the upcoming season. Arguably, PSL’s most popular franchise, Peshawar Zalmi, is always a step ahead of other franchises in the marketing department and they have taken the lead yet again.

ALSO READ
PSL 2022 Anthem Gets Delayed Because of Ramiz Raja

According to details, the official kit launch of Peshawar Zalmi for PSL 7 will be held at 8 pm on Wednesday night.

Watch the trailer below:

Zalmi Fans!
The wait is almost over 😍

Peshawar will begin their campaign on 28 January as they face Quetta Gladiators in their opening encounter at National Stadium Karachi. The team will be determined to go one step ahead and win their second PSL title after finishing as runners-up in the previous edition.