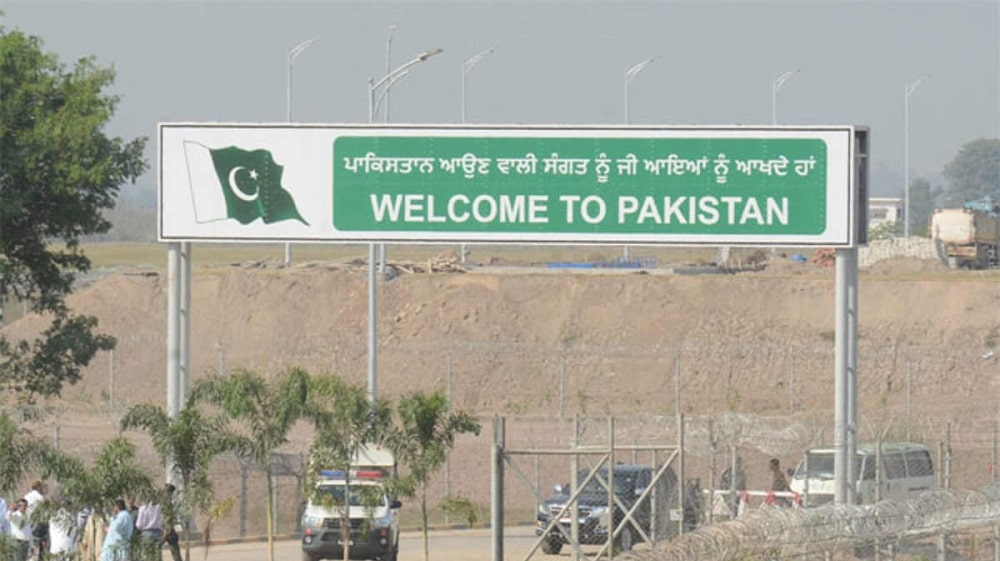 The development is part of the recently announced Pakistan’s first-ever National Security Policy, the Minister noted, adding that visas under the permanent residency scheme will only be issued to those foreigners who will invest or show willingness to invest in the country.

ALSO READ
Warning: Do Not Use These Mineral Water Brands

Speaking in this regard, the Minister said that Pakistan has emulated Turkey to attract foreign investment by issuing permanent residency visas to foreigners, especially from three backgrounds, who will invest or express willingness to invest $100,000 to $300,000 in the real estate sector of the country.

He added that the permanent residency scheme is primarily directed at attracting wealthy Afghan citizens who are fleeing the war-torn country and are moving to Turkey, Malaysia, and other countries.

Besides, the permanent residency scheme will also help to motivate the Sikhs living in the US, UK, and Canada to invest in their sacred religious sites, especially Kartarpur, located all over Pakistan.

Lastly, the permanent residency scheme is also directed at attracting Chinese citizens and businesspersons who are planning to move or set up businesses in Pakistan.