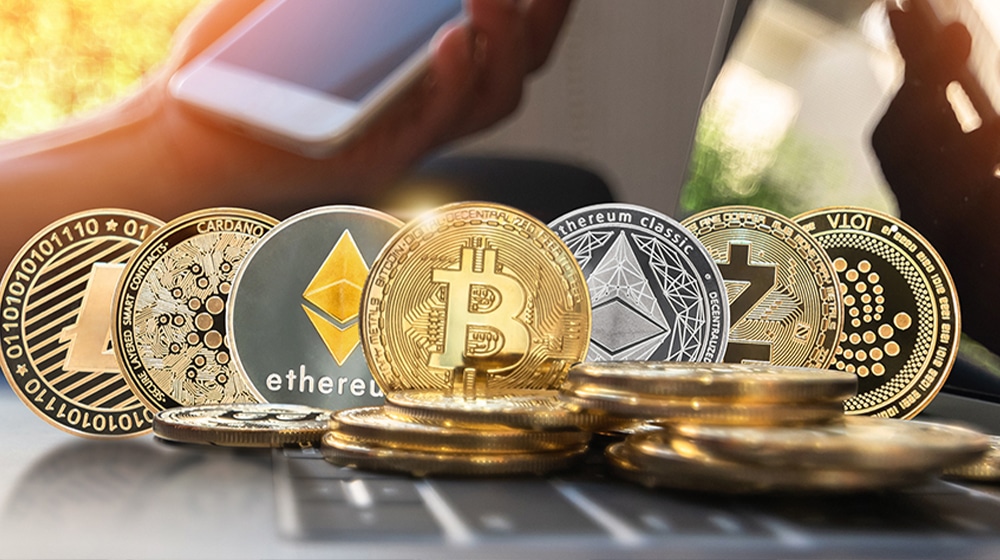 Nine countries have banned cryptocurrencies outright, while 42 others have chosen to implicitly prohibit them.

The Library of Congress in its report titled, “Regulation of Cryptocurrency Around the World: November 2021 Update,” highlighted an alarming trend wherein the number of nations prohibiting cryptocurrencies has more than quadrupled since 2018.

The following breakdown offers more details on how the world turned its back on digital assets in 2021.

ALSO READ
Iran Allows Use of Cryptocurrencies For International Trade

Cryptocurrencies have lately been the subject of a lot of debate and steamy headlines. While their introduction has been heralded by supporters as the start of a new and more equal monetary system, the use of the said financial instrument in illicit transactions, as well as the lack of its legal recognition, are cited by critics as proof that it is a mixture of “rat poison and bad intentions” and the truth is most likely somewhere in the middle.