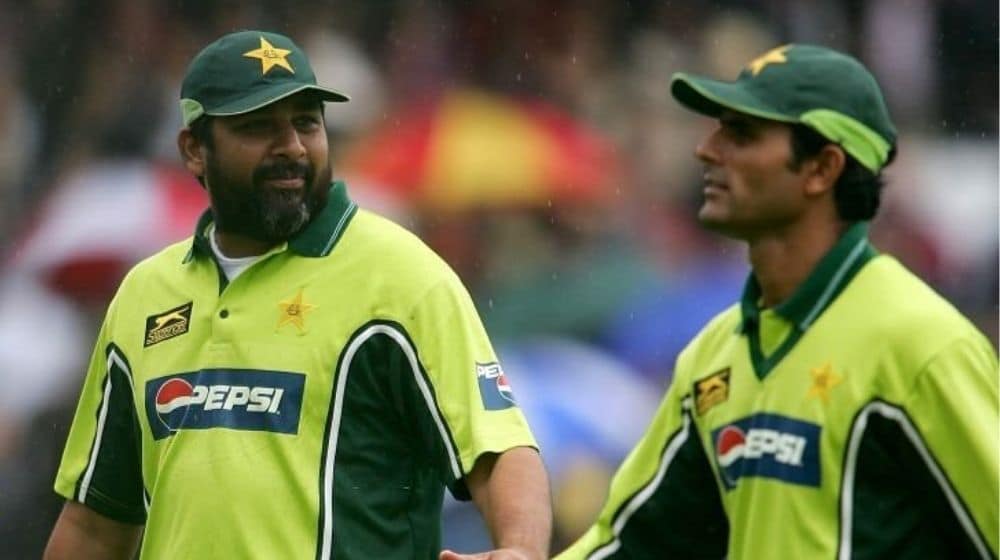 Pakistan has been renowned for providing the cricketing world with some of the most talented players in the history of the sport. The likes of Wasim Akram, Waqar Younis, Inzamam-ul-Haq, Mohammad Yousuf, Saeed Anwar, Shaheen Afridi, and Babar Azam are some of the cricketers who have made fans all around the world.

While the Men in Green have produced world-class batters and bowlers, they have lacked big time in the fielding department. The Green Shirts have never been regarded as a good fielding side and have produced very few world-class fielders over the years.

Let’s have a look at some of the laziest fielders in Pakistan cricket history: 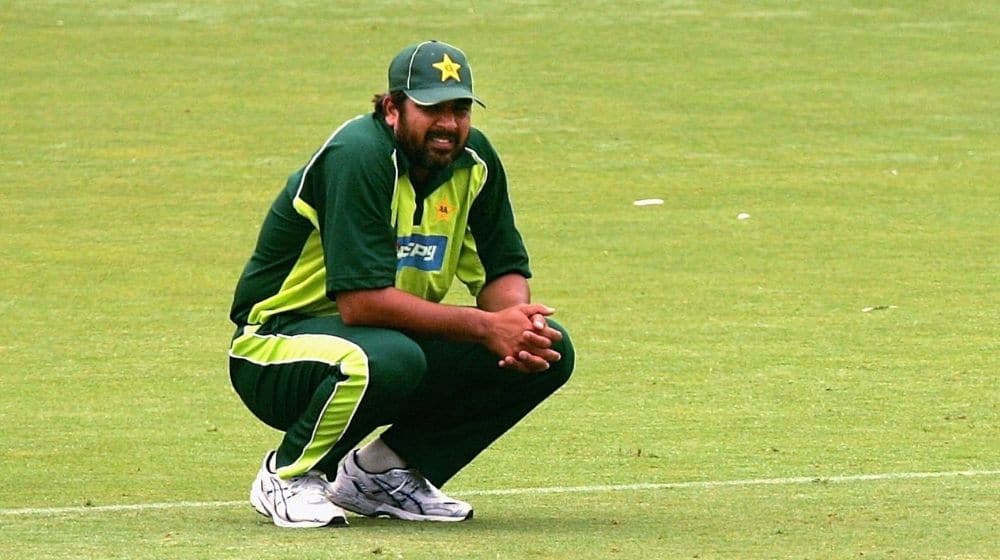 Former Pakistan captain, Inzamam-ul-Haq is widely considered one of the greatest batters the country has ever produced. While Inzamam was an exceptional batter, his fielding skills were poor.

The 52-year-old was a good slip fielder though, taking some brilliant catches in the position but anywhere else in the outfield, he proved to be a liability. Despite his less than stellar fielding, Inzamam took more than 190 catches in his international career. 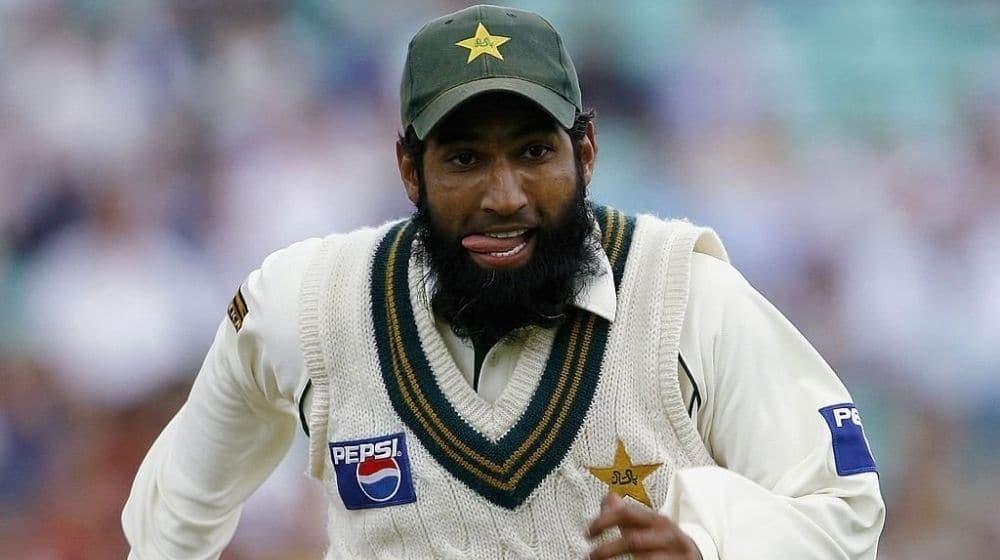 One of the most talented batters produced by the country, Mohammad Yousuf oozed class with the bat. The stylish middle-order batter was much less impressive in the field.

Yousuf was not blessed with agility nor was he the quickest on the field and the legendary batter looked uninterested on the field most of the time.

The 47-year-old took more than 130 catches in an international career spanning 12 years. 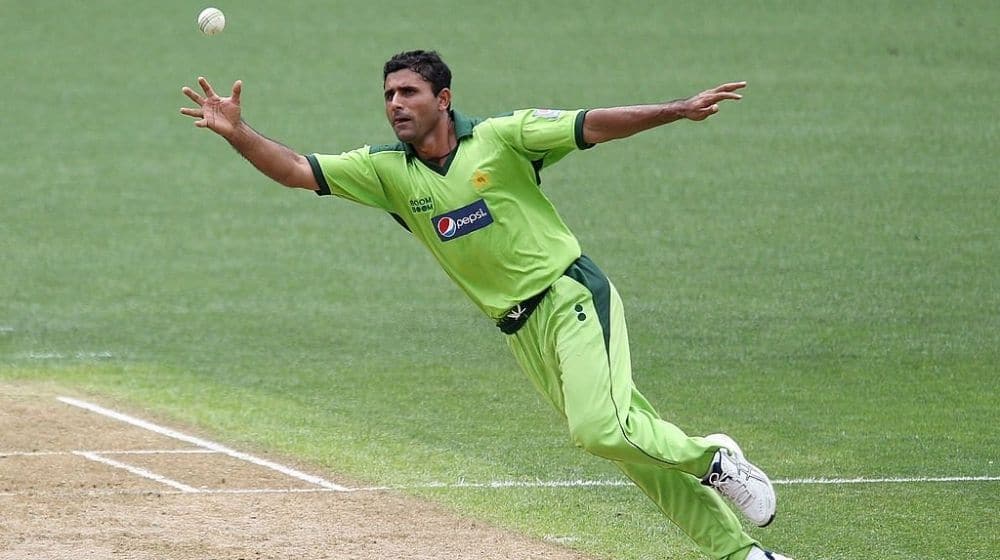 Abdul Razzaq is widely regarded as one of the finest all-rounders in cricket history. His accurate bowling and his ability to smash the ball miles made him a huge asset for the Pakistani side throughout the late 1990s and 2000s.

Despite being one of the fitter players in the squad at the time, Razzaq was a poor fielder. The 42-year-old was lazy in the outfield and his catching ability was questionable as well.

Razzaq only took 52 catches in over 340 matches in international cricket. 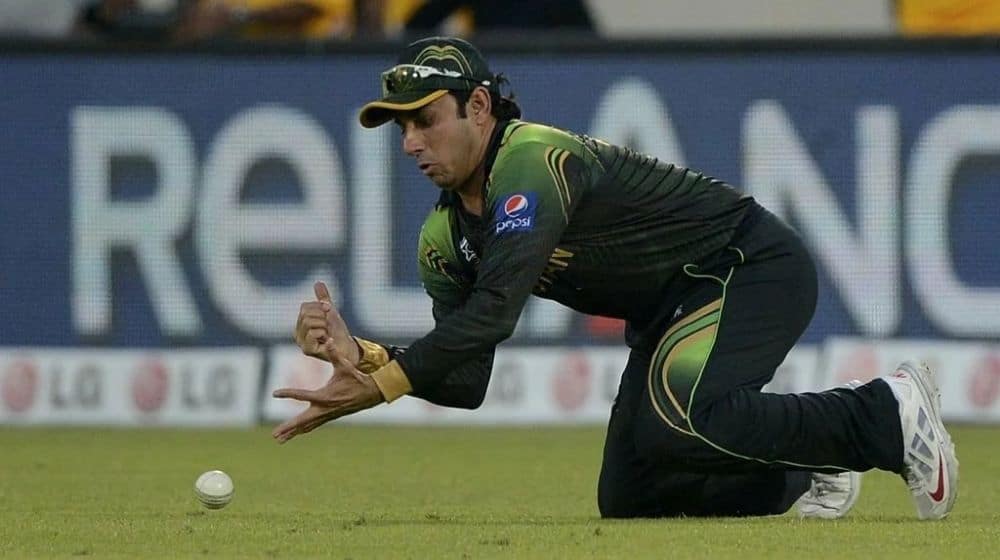 ‘The Magician’ is one of the finest spinners in the history of the sport, particularly in white-ball cricket. While Ajmal had unbelievable control with the ball in his hand, the same cannot be said of his fielding skills.

Poor across the field and an atrocious catcher, it is safe to say that Ajmal is one of the laziest fielders to don Green Jersey.

The 44-year-old represented Pakistan in over 210 matches in international cricket and only took 48 catches. 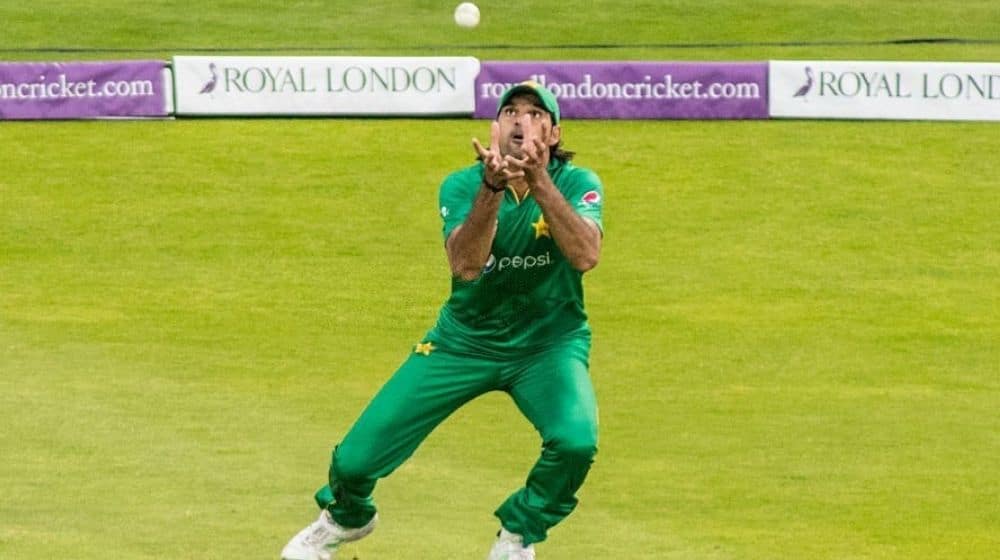 The giant left-arm seamer troubled the batters with his express pace and bounce during his seven-year international career.

The 39-year-old was a major liability for Pakistan on the field. He had trouble moving across the field due to his body structure and did not put in the required effort expected from an international cricketer.

While Irfan has not yet retired from international cricket, it looks likely that his days with the national side are over. He represented Pakistan in 92 matches and took 12 catches, including a one-handed stunner against South Africa.