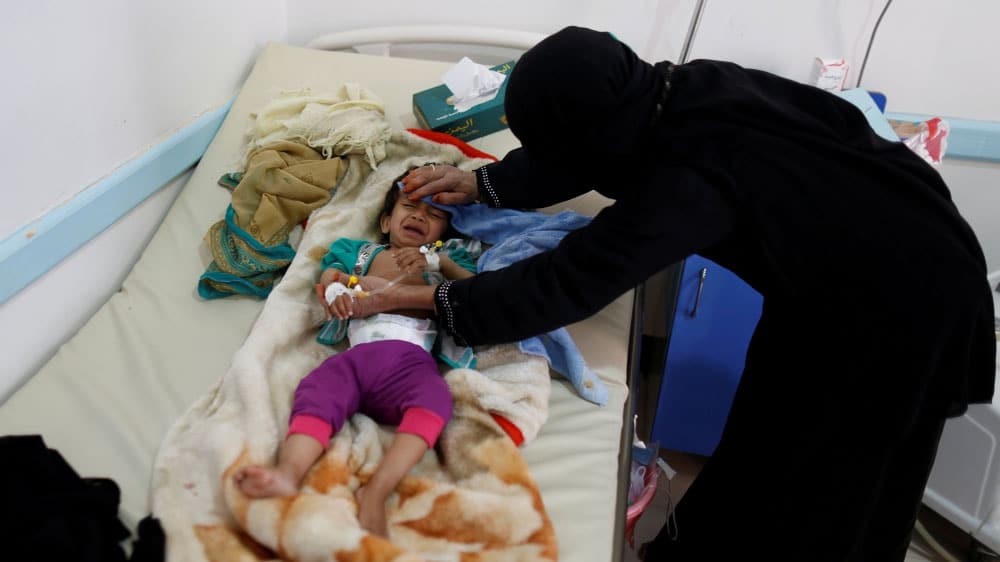 Lahore reportedly has an outbreak of diarrhea as the Communicable Disease Control (CDC) Department Punjab has revealed that over 2,000 children have been hospitalized with the condition since 1 April and has confirmed 9 positive cases of Acute Watery Diarrhea (AWD).

The findings were reported by public sector teaching hospitals in Lahore alone but the cases reported in private sector healthcare institutions and to general practitioners may be much higher than the CDC data.

The World Health Organization (WHO) has classified it as a worldwide hazard to public health, and a sign of socioeconomic inequality and lack of social development.

The management of the government-run Children’s Hospital claimed that it is treating 500 children with serious diarrhea every day.

“We are attending daily around 500 children with acute diarrhea and the number was higher than that of last year,” professor of pediatric medicine at the Children’s Hospital, Prof. Junaid Arshad, told DAWN.

Meanwhile, Punjab CDC Director, Dr. Shahid Maghsi, stated that the data of 2,000 acute diarrhea cases was obtained from the government hospitals of Lahore alone and that the CDC has been contacting the concerned family physicians to assess the actual disease burden.

However, the President of the Pakistan Academy of Family Physicians (PAFP), Dr. Tariq Mian, believes the health authorities are withholding information to present a lesser prevalence of diarrhea in the city. He opined that half of the 60,000 family physicians in Punjab are practicing in Lahore and 40 percent of their patients have been complaining of diarrhea, according to an estimate.

Public health officials in Lahore are concerned that its decades-old sewerage infrastructure may have polluted the drinking water supply lines and caused an increasing number of cases.

Dr. Maghsi said that the authorities have launched an awareness campaign by engaging clinicians, the Water and Sanitation Agency (WASA), and the Punjab Food Authority (PFA) as the contaminated water and unhygienic food items are thought to be the main cause of the diarrhea epidemic.

He added that the CDC has “written to the Lahore Commissioner to activate officials to ensure that the drinking water in the city is not contaminated because of broken sewerage,” and remarked that the outbreak can only be prevented by providing better sanitation and sewerage systems.

Furthermore, cholera, a highly contagious illness, has also been reported in the capital city.