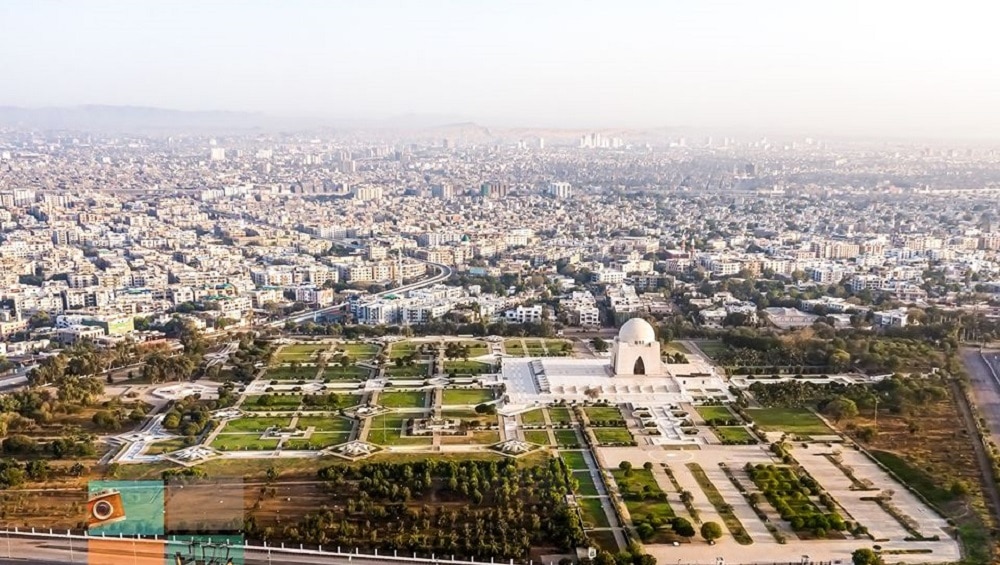 After nearly 12 years, Sindh’s Land Utilization Department (LUD) has allocated hundreds of acres of land for the establishment of a new university in Karachi.

According to details, LUD Sindh has allocated 200 acres of land situated in the Deh Chhatara area of Kemari, Karachi, to the Universities and Boards Department for the establishment of Benazir Bhutto Shaheed University.

In an official notification issued by Sindh’s LUD, Secretary LUD informed the Deputy Commissioner (DC) District Kemari that the land has been allocated under section 10(1) of Colonization of Government Lands 1912.

Secretary LUD also directed DC Kemari to take the further necessary action in light of existing laws at the earliest to facilitate thousands of students of Kemari.

Earlier this year in March, the Punjab government had announced to upgrade Viqar-un-Nisa Post Graduate College Rawalpindi to a women’s university.