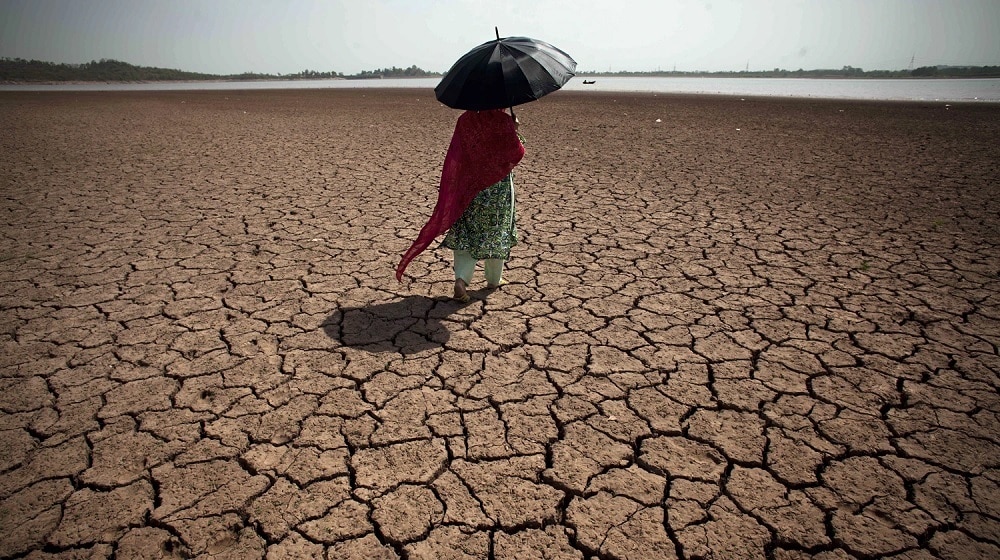 Due to a lack of substantial rainfall across the country, the extreme weather conditions have worsened and the prevailing heatwave has strengthened its grip.

At the time of writing, three Pakistani cities have recorded extreme temperatures, ranking as the joint top three hottest places on the earth today.

According to details, Jacobabad, Nawabshah, and Sibi have recorded 47.4°C and are the three Pakistani cities that make up the top three hottest places in the world today.

Besides Jacobabad, Nawabshah and Sibi, Bahawalpur has recorded 45.5°C and has been ranked as the joint tenth hottest place in the world today.

ALSO READ
Pakistan’s Super Rich Own $10.6 Billion Worth of Property in Dubai

Let’s have a look at the top 15 hottest places on earth today.