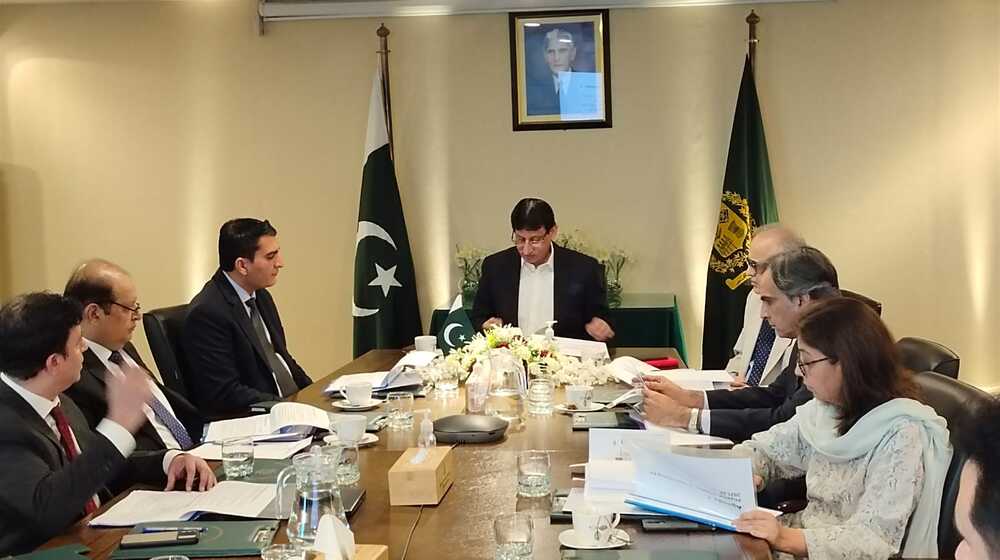 Federal Minister for Information, Technology, and Telecommunications Syed Amin-Ul-Haque Monday said that the policies of the Federal Board of Revenue (FBR) and some rules of the State Bank of Pakistan (SBP) are hindering the growth of Pakistan’s IT exports

The minister, who was presiding over a meeting of the Policy Committee and Research and Development Fund, said that the policies were also an impediment to increasing the number of freelancers due to which software companies and freelancers were thinking of shifting their business to other countries. He said that there is no reason why we cannot get billions of dollars in foreign exchange from the IT sector.

The meeting also approved in principle a budget of Rs. 32.13 billion for the Universal Service Fund (USF), a subsidiary of the Ministry of IT, for the financial year 2022-23 and Rs. 3.75 billion for the National Technology Fund (Ignite).

The federal minister said the USF has done record work in providing broadband services in the last four years.

“In the 13 years from 2006 to 2019, the number of USF projects was limited to 59, after which directives were issued to speed-up number of projects and increase the performance, as a result, 65 Broadband Service and OFC projects were launched from 2019 to date, which is a record itself,” he added.

The meeting was attended by Secretary IT Mohsin Mushtaq, Additional Secretary Finance, Member Telecom, and other officials.