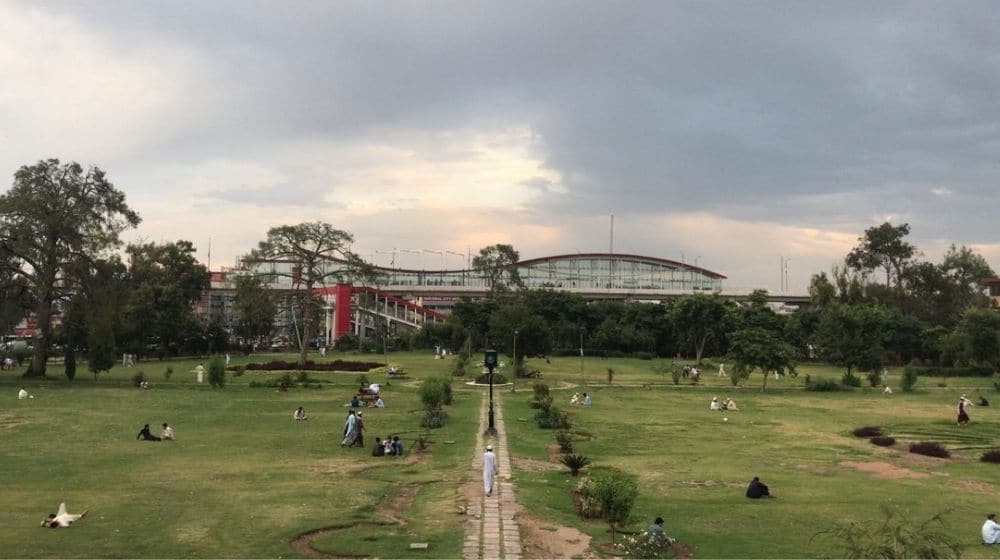 A spokesperson for the district administration said that the Commissioner has instructed the Director General (DG) of Parks and Horticulture Authority (PHA) Rawalpindi, Xenia Humayun, to reconstruct the park using all the available resources within the shortest time possible.

He specified that the DG PHA is to renovate the park’s platform using stone, connect it to the neighboring mosque, and have the boundary wall repainted.

Commissioner Mengal also told the authority to develop a plan for the beautification of the park and for the hasty release of funds for the completion of the project to be expedited.

The DG PHA informed the Commissioner about the PHA’s various ongoing projects and assured him that full-scale efforts will be made to complete the Liaquat Bagh project at the earliest.

The Rawalpindi administration decided last week in a meeting chaired by Commissioner Mengal at the Municipal Corporation Rawalpindi that an honorary monument in the park at the exact spot where the former Prime Minister of Pakistan, Benazir Bhutto, was assassinated on 27 December 2007 as she was speaking at an election campaign rally.

Since then, the Pakistan People’s Party’s (PPP) repeated announcements and approvals for the erection of a monument and the establishment of a memorial library at the site of the shooting have been unfruitful.

Despite the PPP’s formation of the federal government and the Sindh Government in the 2008 elections, Bhutto’s monument was not erected at the place of her assassination.

Now that the PPP is in the center again and the Punjab coalition government and the PPP have their own government in Sindh, the Punjab Government has once again decided to construct the memorial.