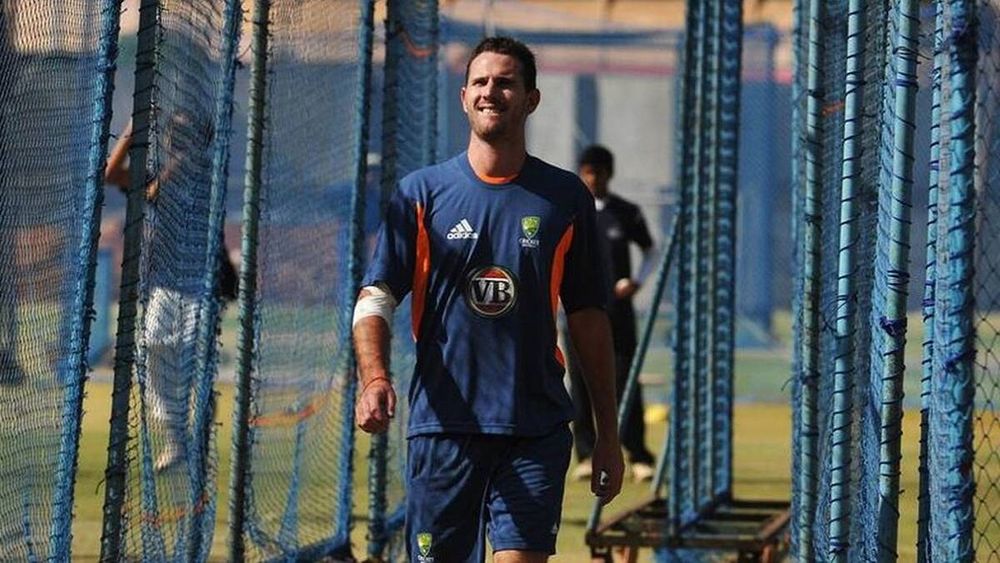 Pakistan bowling coach, Shaun Tait has emphasized the importance of strengthening each department of the team, claiming that a team can perform well in any situation if all of its departments are complete.

“If you can get a team together that can play in any condition or a squad together that you’ve got players available that can both spin and bat in certain conditions and also have great fast bowlers, that is the key.”

The former Australian pacer continued by saying that at this time, Australia probably has that, while Pakistan currently seems to be getting pretty close to having a team that can play in any condition.

“Right now I would say Australia probably have that. If we can go with a squad that can play in any condition, which to me we’re pretty close right now by the look of it,” he said to ESPNcricinfo.

The bowling coach went on to say that it is essential for a team to find good players and cover all of its weak areas in order to play in any condition.

“I think it just probably comes down to if you’ve got enough good players and enough good areas in your team, you can play in any conditions,” Tait concluded.

Tait will travel with the national team to Sri Lanka for the two-match series where the first Test is scheduled to begin on July 16 at Galle International Stadium, while the second Test is scheduled for July 24-28 in Colombo.