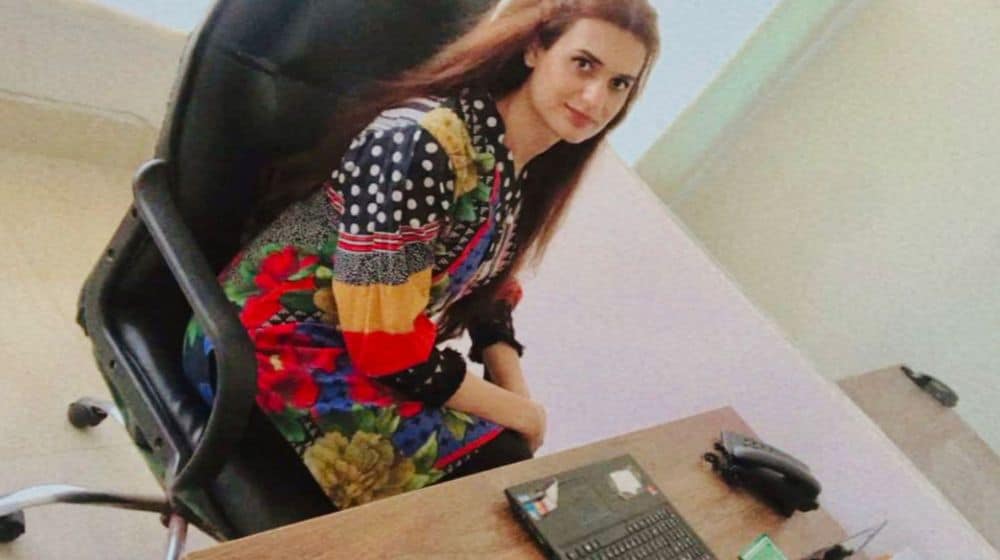 The Federal Ombudsman Secretariat for Protection Against Harassment (FOSPAH) has appointed Emoon Kazmi as Pakistan’s first transgender person to serve in a constitutional institution.

Kazmi has been tasked with registering reports of workplace harassment against transgender workers across the country.

Although Pakistan’s transgender community is often neglected and ostracized, Kazmi, with her BBA degree, is one of the few highly qualified transpersons in the country.

Federal Ombudsman, Kashmala Khan, has taken positive measures for the community. Last month, the FOSPAH celebrated the first National Transgender Day in partnership with Transgender Rights Consultants Pakistan. It was attended by the Ambassador of Denmark, Lis Rosen Holm, along with many dignitaries from the American and Australian embassies, the British High Commission, and officials from the ministries, national commissions, and transgender representatives from Pakistan.

Speaking at the event, Khan announced, “We are here to open the first roundtable in Pakistan. We need to include them in the mainstream as Pakistan is one of the top 12 countries acknowledging the trans identity”.

She remarked that the suffering of the marginalized transgender community is shared by everyone as the community belongs to the people of Pakistan.

Initially, there were no laws for the trans community but they have now been included in the transpersons’ category, Khan said and affirmed that the FOSPAH is prepared to take up cases related to transpersons.