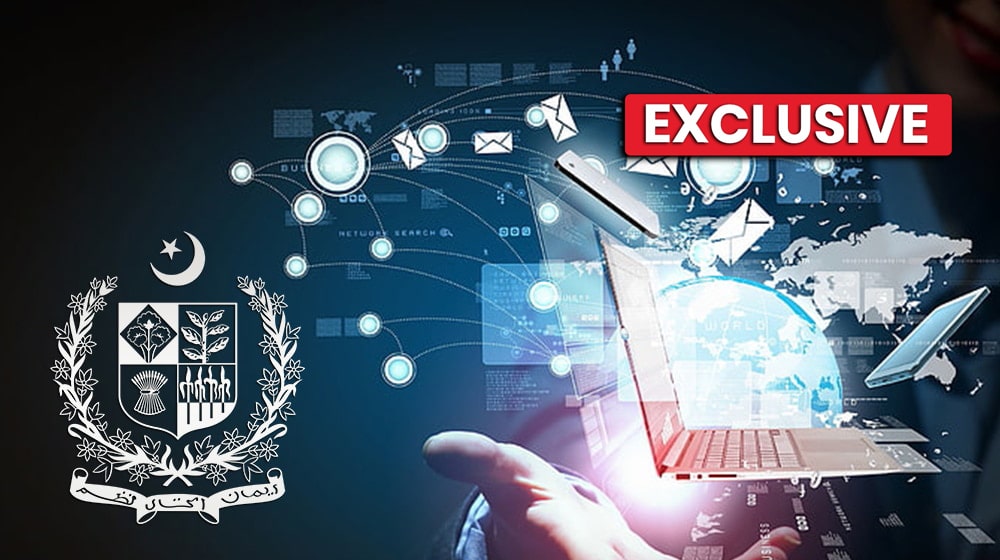 Ministry of Information Technology and Telecommunication (MoITT) is starting the hiring process for a new Managing Director (MD) for Pakistan Software Export Board (PSEB) as Osman Nasir the existing MD has completed his term. He also refused to take any extension.

Osman Nasir was appointed MD PSEB on the MP-1 scale for the term of two years by the former government, and his term of office expired on 13 August.

Osman Nasir has also denied the rumors of seeking an extension for the post of MD PSEB. While talking to Propakistani, he said he was offered an extension by the PSEB board based on performance, but he denied it and has left the organization. He said that he worked day and night as the MD PSEB to build the IT export framework and took the IT export to $2 billion.

MoITT officials, while talking to Propakistani, have confirmed that the tenure of MD PSEB has been completed. The official said the competent authority would decide to give the additional charge of this post to any other official of the Ministry. The MoITT will issue an advertisement for the new MD, after which the process of hiring will be started.

Osman Nasir was appointed MD PSEB by former Prime Minister Imran Khan on the recommendation of the former IT Minister, Khalid Maqbool Siddiqui. The application against the appointment of Osman Nasir is pending in the Islamabad High Court for the last two years.