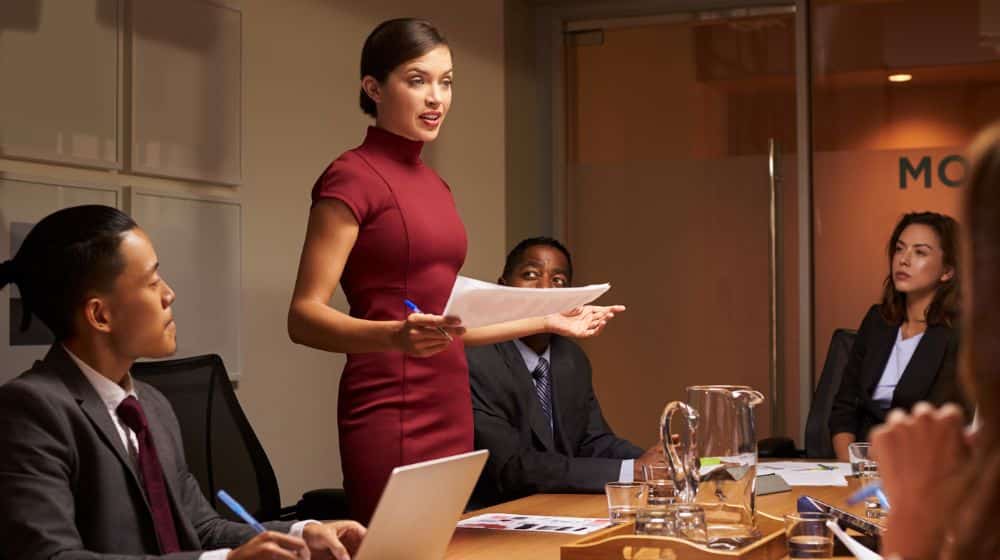 A new study conducted in the USA has revealed that female employees with better performance and a lower tendency to quit than their male counterparts are less likely to receive a promotion.

Danielle Li, an Associate Professor at the Sloan School of Management in the Massachusetts Institute of Technology (MIT), headed the study called ‘Potential’ and the Gender Promotion Gap in which she was assisted by Prof. Alan Benson from the University of Minnesota and Prof. Kelly Shue from Yale School of Management.

The researchers studied the management track of 30,000 workers of a North American retail business from February 2009 to October 2015 and noted that approximately 56 percent of the entry-level employees were women. As the hierarchy rose, women accounted for 48 percent of department managers, 35 percent of store managers, and 14 percent of district managers.

Prof. Li observed that although female workers had higher performance ratings, they received 8.3 percent lower ratings for their potential than males. The findings further showed that women are 14 percent less likely to get a promotion than their male counterparts.

The annual promotion rating for women stands 1.64 percent lower, which corresponds to a 13 percent lower prospect of a promotion.

The study also showed that the women in the study surpassed their previous year’s ratings as compared to men with similar ratings for potential but they were still rated lower for the following year.

The result I found most depressing in the paper is the result in which women outperform their stated potential. Women have to hit a higher threshold of future performance in order to justify the same potential score.