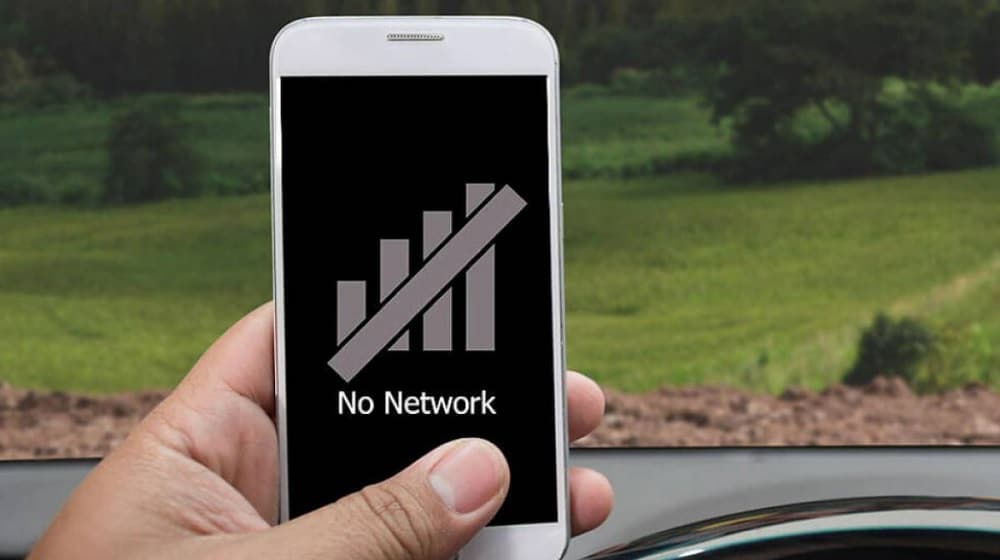 Internet users in Pakistan are once again experiencing outage on several ISPs and cellular mobile networks across Pakistan.

ProPakistani has now lost track of how many times the internet outage has hit the country, during just past few days.

Then it’s also yet unclear if this is submarine cable or the floods that are to be blamed. PTA playing with internet, due to political reasons, could not be ruled out completely as well.

PTA, which is seemingly busy with non issues, is apparently helpless in getting the consumers their basic right, a usable and reliable internet connection.

Not to be mistaken, it’s 2022 and not 2007 when we had limited connectivity and just few hundred thousand internet users.

To date there are over 115 million internet users in the country that rely heavily on internet for their domestic and commercial needs.

If this is not stopped, then PTA will soon not have a market to regulate.

We have gotten the confirmation that PTCL’s fiber is facing issues in the south region, that is apparently the reason behind today’s outage.

It was, however, not ascertained as of yet on how long it could take to fully restore the services to normal levels.

“Due to multiple optic fiber cuts, PTCL users in Northern and Central regions are facing Internet outage. Our teams are working to restore the services on priority”, said a PTCL spokesperson in a statement issued shortly past midnight.

It must be noted here that Jazz is claiming that it’s services weren’t impacted due to PTCL’s fiber cut today, or the day before yesterday.