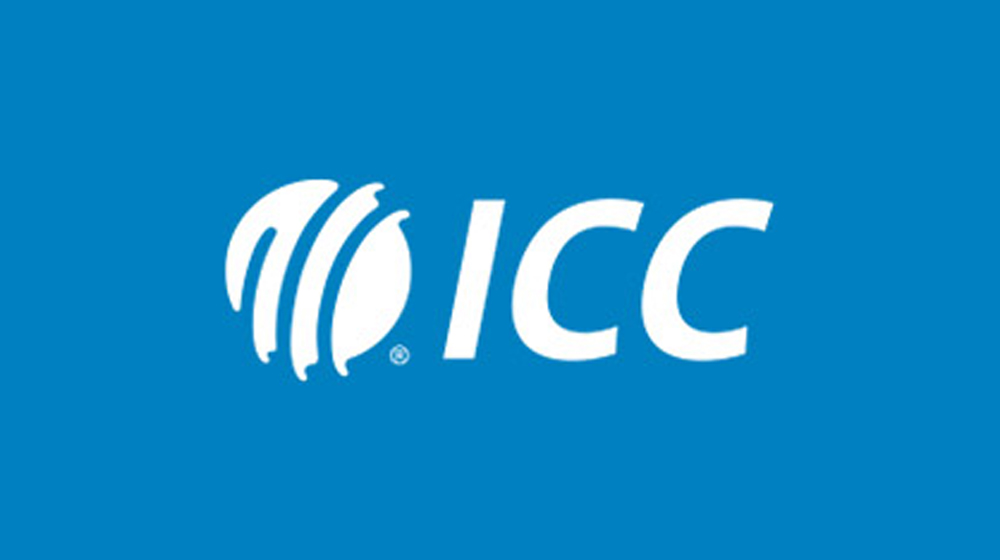 Two gold medalists and a silver medalist from the 2022 Commonwealth Games have been nominated for the ICC Women’s Player of the Month for August 2022.

The highest run-scorer at the 2022 Commonwealth Games and a Gold medal winner – Beth Mooney had a dream August 2022.

Mooney kicked off the month with a brilliant 70* off 49 balls against Pakistan in Australia’s final Group A game. She followed that up with a patient 29-ball 36 in the semi-final clash against New Zealand, batting her side out of trouble after the early wickets.

ALSO READ
‘Shadab is All of Us’: Star Cricketer’s Reaction on Win Over India Goes Viral [Video]

Like the ICC Women’s T20 World Cup Final in 2020, she was once again a thorn in India’s side in the Final of the Commonwealth Games. She was the highest scorer on the day as her 61 off 41 balls propelled Australia to 161, which in the end proved to be nine runs too many for India.

Jemimah Rodrigues was one of the pillars of the Indian team that went all the way into the finals of the Commonwealth Games in Birmingham. She ended the tournament fifth on the run-scorers list with 146 runs in five matches.

Rodrigues was the top run-getter with 56* off 46 in India’s crucial clash against Barbados to help her side secure a semi-final spot. She stitched two crucial partnerships, first with Shafali Verma and then with Deepti Sharma to take India to 162/4. Barbados only managed 62/8 in response.

In the semi-final clash against England, the youngster displayed her tactful finishing skills once again with an unbeaten 44 off 31. Her innings eventually proved to be the difference between the two sides as the hosts fell short by four runs and India booked their berth for the gold medal clash.

In the final against Australia, her run-a-ball 33 helped India recover from the early wickets but she fell at a crucial time and couldn’t finish the game off. India fell short by nine runs and Jemimah went home with a silver medal.

Tahlia McGrath is the second gold medallist from the Australian team that makes it to the Player of the Month shortlist for August 2022.

Her all-round brilliance was one of the key factors in Australia making history and bagging the gold medal in the first-ever women’s tournament in the event’s history. She finished the tournament as the joint second-highest wicket-taker with eight wickets in five matches.

McGrath’s performance in the final Group A game against Pakistan showed how capable she is with both the bat and ball. Having walked in to bat in the Powerplay, she smashed 51-ball 78* and stitched a mammoth 141-run stand with Beth Mooney. With the ball, she broke the back of Pakistan’s chase, scalping three wickets including that of skipper Bismah Maroof.

In the semi-final clash, she got the big wicket of Amelia Kerr at a crucial time that helped restrict New Zealand to 144/7. She once again had to come in to bat in the Powerplay after two early wickets fell. Instead of preserving her wicket, she took the attack to the White Ferns with a 23-ball 34. Her innings helped bring the equation down to a little over run-a-ball and the rest of the batting lineup did its job to put Australia into the final.

She tested positive for COVID-19 ahead of the final but was given permission to play. She looked off colour in the final but the rest of the team pulled through and took Australia to a memorable win.