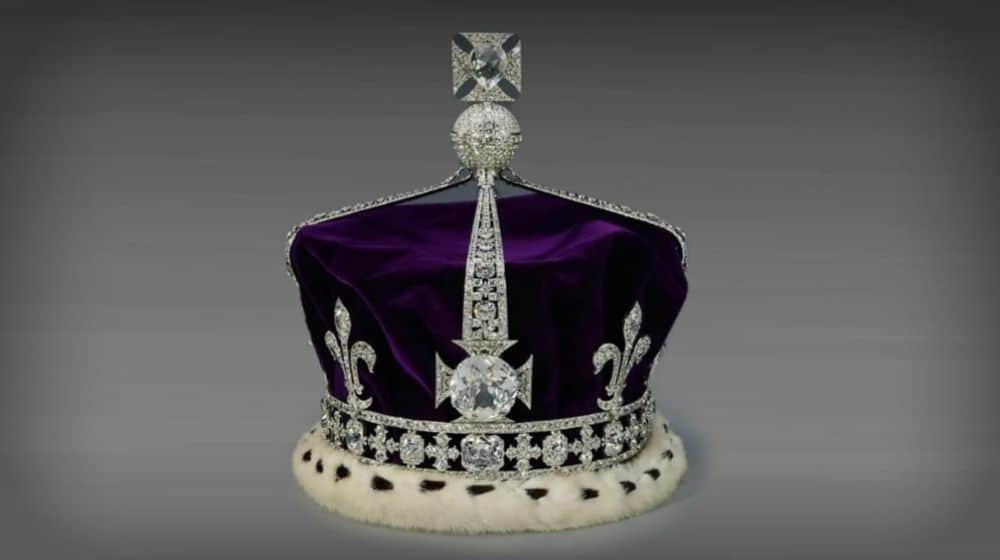 Twitterati has started a new trend, highlighting the origins of the Koh-i-Noor diamond soon after the demise of the British Queen, Elizabeth II, and are demanding that the Royal Family and the British Museum return it and several other artifacts that were taken away from a number of countries that were once part of the British Empire.

Pictured here is the Kohinoor diamond. Stolen by the British and now in the hands of their Royal Family.

The British looted an est £45 thrillion from India between 1765-1938. They looted so much the word loot entered the English language from the Hindustani word meaning to rob pic.twitter.com/8x0lzFU6tG

The Koh-i-Noor is a 530-carat diamond that was presented to Queen Victoria in 1850 and was encrusted in the crown of the late Queen Elizabeth II. Besides claiming the world’s largest cut diamond from India for itself, the British Empire also unfairly acquired the following items from the regions it colonized. 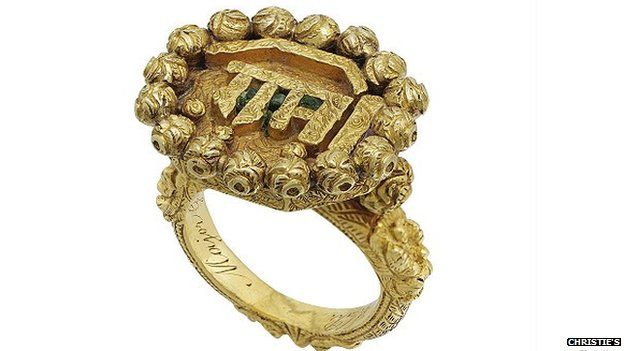 The ring of Tipu Sultan was reportedly taken off his finger after he died in a battle with the British in 1799. The British had subsequently auctioned the ring off to an anonymous bidder for around £145,000. 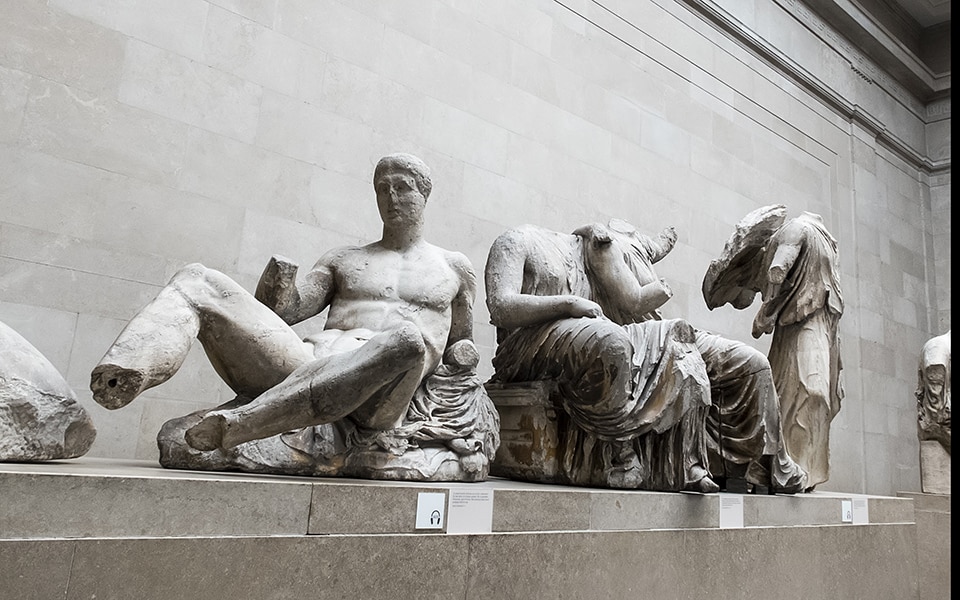 Thomas Bruce, the seventh Lord Elgin, who was British ambassador to the Ottoman Empire (1799–1803), extracted the collection of Marble Statues from the decaying walls of the Parthenon Temple in 1803. The marble statues were then taken to London after being removed from the Greek temple and named after the lord.

Greece has been demanding the return of the Elgin Marbles since 1925 but to no avail.

The Great Star of Africa Diamond Among the British Crown’s most cherished possessions is another large diamond called the ‘Great Star of Africa’ or the Cullinan Diamond. It was the largest-ever uncut diamond to be discovered and weighed 3,106 carats. Its largest cut piece, Cullinan I, weighs 530 carats and is worth $400 million.

This precious jewel was allegedly presented to Edward VII in 1905, but historians claim that this was done against the wishes of the African people. It since lies encrusted in the late Queen’s scepter. The Rosetta Stone was originally discovered accidentally by the French in 1799 on the banks of the River Nile in Rosetta, Egypt. The four feet tall, and two-and-a-half feet wide stone dates back to 196 BC and is inscribed with three different scripts of the Egyptian language in hieroglyphics, the Demotic script, and Ancient Greek.

The British acquired the stone when they defeated the French in battle in the 1800s, and it is also on display at the British Museum.