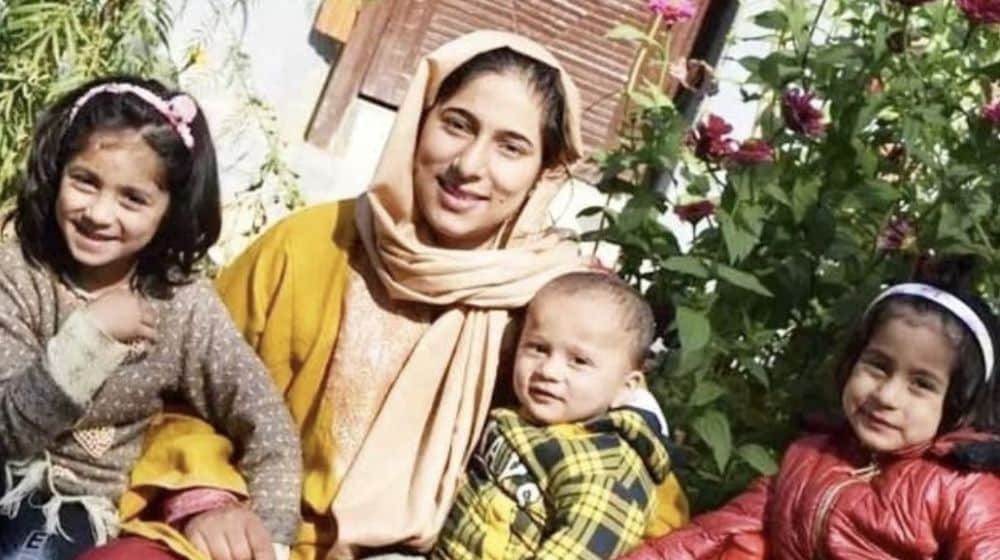 The heartwarming story of a Karachi-based mother of three securing top grades in the Class 10 board examinations reported by multiple news sources yesterday has turned out to be false.

The woman in question,  Sabrina Khaliq, actually belongs to Indian Illegally Occupied Jammu and Kashmir (IIOJK) and did not top the Board of Intermediate Education, Karachi (BIEK).

The news story was reported based on a tweet purportedly by a Twitter page of the BIEK, which is why it was assumed that the woman belonged to Karachi. However, the real BIEK has since denied the news, revealing that the Twitter account that posted the ‘achievement’ is fake.

It stated that it has contacted the Federal Investigation Agency’s (FIA) Cyber Crime Wing (CCW) and other concerned departments multiple times in this regard but is yet to receive a response.

The BIEK issued a statement on the matter, that read: “A news website, despite rebuttal by a BIEK official [for the news], published an article with the headline (that translates as) ‘Inter board’s Twitter account shared incomplete news’. Interestingly, in the next paragraph of the report it was admitted that this account was not of the BIEK and the picture shared from this account is of a woman from IIOJK.”

Note that the Indian publication The Tribune had reported, on Friday, that Khaliq, who hails from Kupwara, IIOJK, had secured the top position in the Class 10 biannual examinations of the Jammu and Kashmir Board of School Education with 93 percent marks.