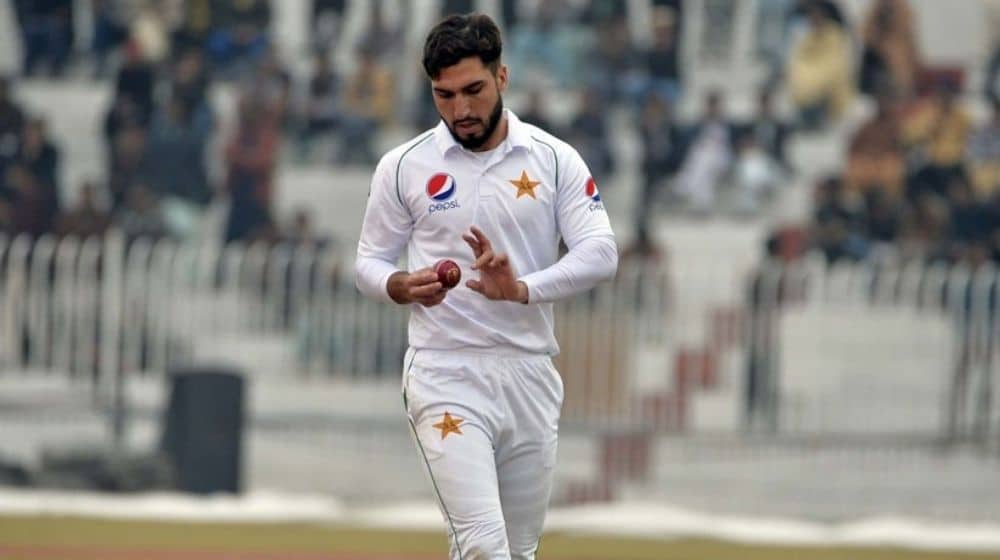 Yesterday, when a local league cricketer named Usman Shinwari died due to cardiac arrest while fielding during a cricket match in Lahore, some cricket fans mistook him for Pakistan’s national team pacer.

The incident sparked a social media frenzy, with some of the sites posting the pacer’s photo alongside the sad news which upset Shinwari’s family by receiving condolences from relatives.

However, the 28-year-old cleared the air about the death of another player, saying that he is perfectly fine and urged fans to confirm the news before spreading false information.

It is worth noting that the deceased Usman Shinwari Jnr was buried yesterday following his funeral at the Dream Garden Mosque in Lahore.

It is also to mention here that Usman Shinwari played for the Northern team in the recently concluded Pakistan National T20 Cup, taking 9 wickets in 10 matches at 35.44, with the best of 3/26.

Shinwari has also represented the Green Shirts in 17 ODIs, and 16 T20Is, taking 34, and 13 wickets, respectively. He has also played a one-off Test, taking a single wicket in the game.