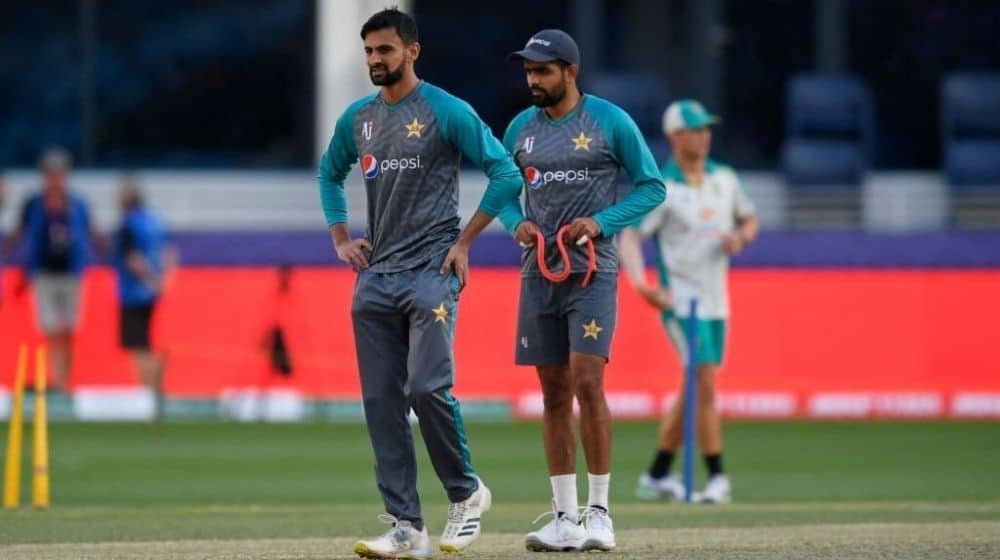 The debate over the middle order’s poor performance in the Asia Cup and T20I series against England has become a headache for the selection committee, as former cricketers have begun to raise concerns about the combination.

While assessing the recent performance, Nazar stated that the opening duo of Babar and Rizwan stays on the crease till 12 or 13 overs, but the side needs hard-hitters who come in the middle and continue doing the damage.

While speaking in an interview, Nazar said, “The way Pakistan plays, Shoaib Malik must be there because they take the innings deep and Malik knows how to bat till the end, He has been doing this in franchise cricket.”

The 66-year-old also commented on the England series, noting that the Men in Green performed admirably despite the fact that the visitors came with a strong squad.

It is worth noting that the Babar-led side lost the seven-match T20I series 4-3 against England at home. The series saw many nail-biting finishes, including a record-breaking chase in the second game.