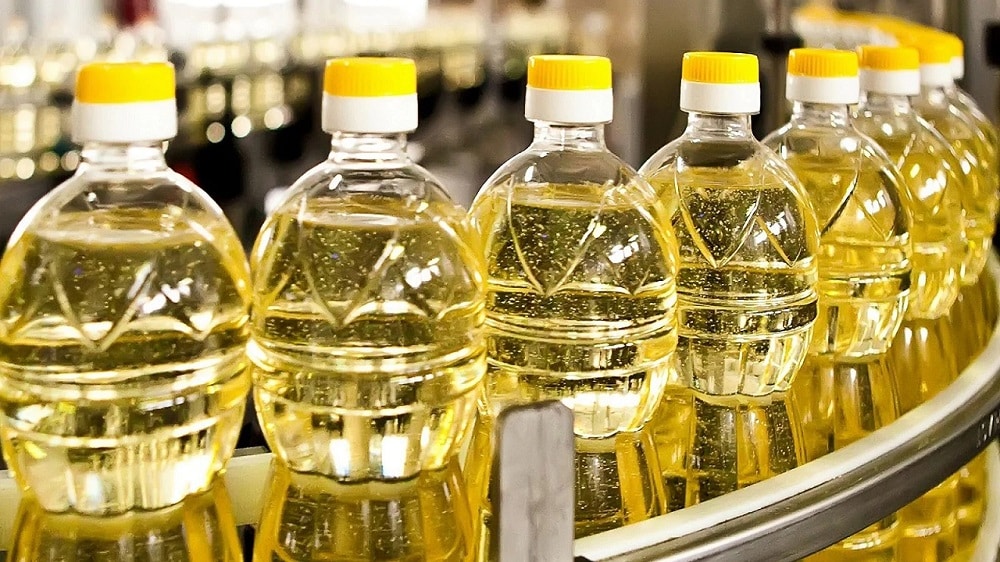 The edible oil and ghee market of Pakistan is highly dependent entirely on imported on palm oil and the local sources have a share of only 14 percent in the total edible oil consumption.

A Competition Commission of Pakistan (CCP) report on the ghee and cooking oil industry released on Monday revealed that the rise in international prices of edible oil and oilseeds and exchange rate fluctuations have a key impact on domestic prices. It is also a market norm that the producers pass on any increase in the cost of the purchase to the end consumers.

The federal and provincial governments have launched an oilseed promotion initiative, where the growers of oilseed receive a subsidy of Rs. 5,000 per acre to plant canola and sunflower up to 20 acres. Some planting increase has resulted from the subsidy however the expected increase did not occur due to competition from other crops such as wheat and sugarcane, receiving guaranteed support price.

Soybean production remained low due to climatic conditions (harsh summers) and a lack of seed varieties. Cottonseed which accounts for almost 84 percent of local oilseeds has decreased by 6 percent in 2022 compared to 2021 due to a lack of availability of quality seeds. Further, the pricing dynamics in favor of sugarcane over cotton growing have resulted in more areas being used for sugarcane production.

Further, where the oilseeds are Rabi crops, wheat production is preferred over oilseeds due to the support price offered by the government. This year (current sowing season 2022) the wheat support price increased from Rs. 1,950 to Rs. 2,200 per 40 kg. This support price offsets any incentives to plant oilseeds, CCP said.

The data shows that palm oil has the largest share in consumption (75 percent) followed by soybean, rapeseed, cottonseed, and sunflower oil. During FY2020-21 Indonesia remained the leading exporter of palm oil with a share of 92 percent followed by Malaysia with an 8 percent share.

The CCP disclosed that the landed price plus tariffs play an important role in determining the consumer price. The duty structure on the oil seeds and on crude oil is kept in such a way as to shift the value addition to the local industry, however, the country still remains one of the major importers of refined palm oil.

The report said that Pakistan is the 8th largest consumer of edible oil and the 4th largest importer of palm oil globally with a per capita annual edible oil consumption of 22kg. Palm oil is 100 percent imported, compared to palm oil only 14 percent of soybean oil is imported.