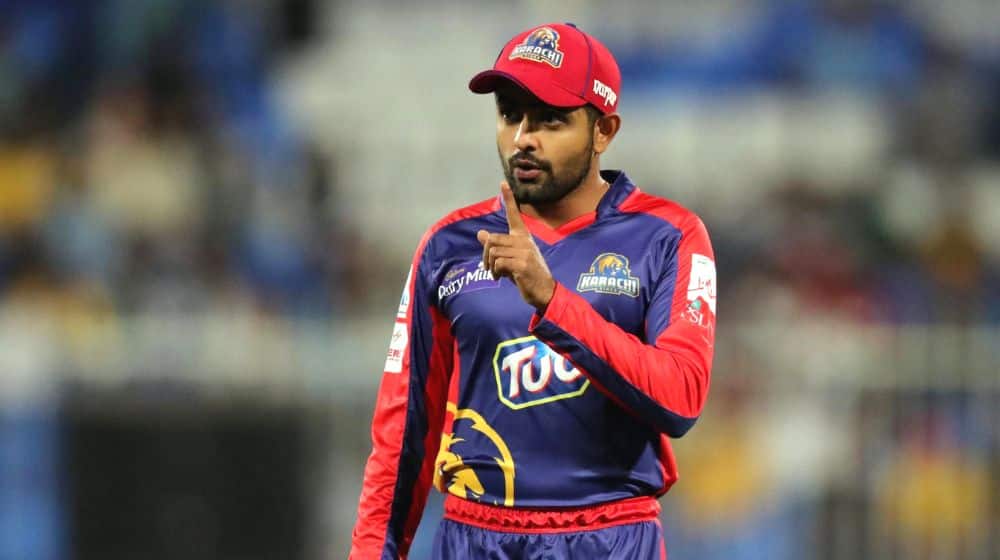 He is currently the leading run-scorer in the tournament’s history with 2,398 runs at an average of 43.60 and a strike rate of 121.97 in 64 innings. His contributions with the bat in the fifth season of the tournament helped Karachi win their only PSL title.

The 28-year-old was named captain of the franchise ahead of PSL 7, but things did not go quite as planned. Karachi only managed one win the entire season, registering the worst record in the league in history. According to reports, there were many factors behind Karachi’s poor performance including a toxic dressing room environment.

With the draft of PSL 8 right around the corner, it is expected that Babar will look for a new team for the upcoming tournament and it would not be difficult for the star batter to find a new team as almost every franchise would be looking to pick him up in the draft.

Apart from the draft, there are other options for Karachi Kings to explore. With Babar’s value, it would not be a difficult task to negotiate a favorable trade. According to details, there are numerous talks going on behind the scenes between Karachi Kings and other franchises.

Peshawar Zalmi might jump up on the chance to sign the former world number one T20 batter as they look to offer a trade with the experienced all-rounder, Shoaib Malik. Another option that could come to fruition is a trade with Quetta Gladiators for their star pacer, Naseem Shah, who has also expressed his desire to leave his franchise.

Babar also has the option to leave the franchise and try his luck in the PSL 8 draft. Lahore Qalandars would be his likely destination in this case as they have the first platinum pick in the draft. But that would mean that the franchise would have to let go of one of Shaheen Afridi, Fakhar Zaman, or Haris Rauf.

Another thing of concern is that Babar will have to be picked as a captain and it remains to be seen which team is willing to change captaincy in the next edition of the tournament.

What do you think? Where would Babar end up in PSL 8? Write down your comments below!