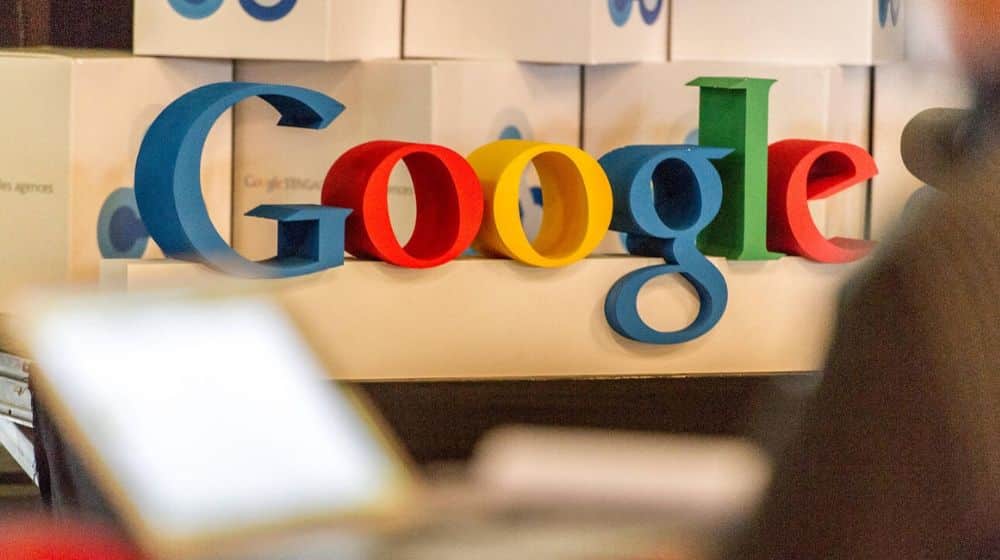 Google has collaborated with the City School with a nationwide presence to bring innovation to the education sector.

Under the agreement, Google Tech Valley signed a memorandum of understanding (MoU) with the City School to upskill teachers and give exposure to students to universal tools of learning.

Google has collaborated with several government schools and now the City School in order to enhance the skills of students and teachers of private schools.

Omar Farooq, head of Google Tech Valley, said that the agreement with the school will allow students to see technology from childhood and added that a modern style of education should be encouraged so that we can adapt to the coming time.

Speaking at the agreement ceremony, City School Regional Director, Safia Qasim, said that technology is available in our school because we want to see modern technology skills in our class under this agreement.

She remarked that learning how to explore the digital world is the need of the hour, as various schools will be taking steps towards Google-style education. She further added that we have to educate our kids to be safe while learning new concepts.

In addition, she stated that the signing of the MoU between the City School and Tech Valley aims to familiarize teachers and students with universal tools so that the standards given in other countries could also be given here.