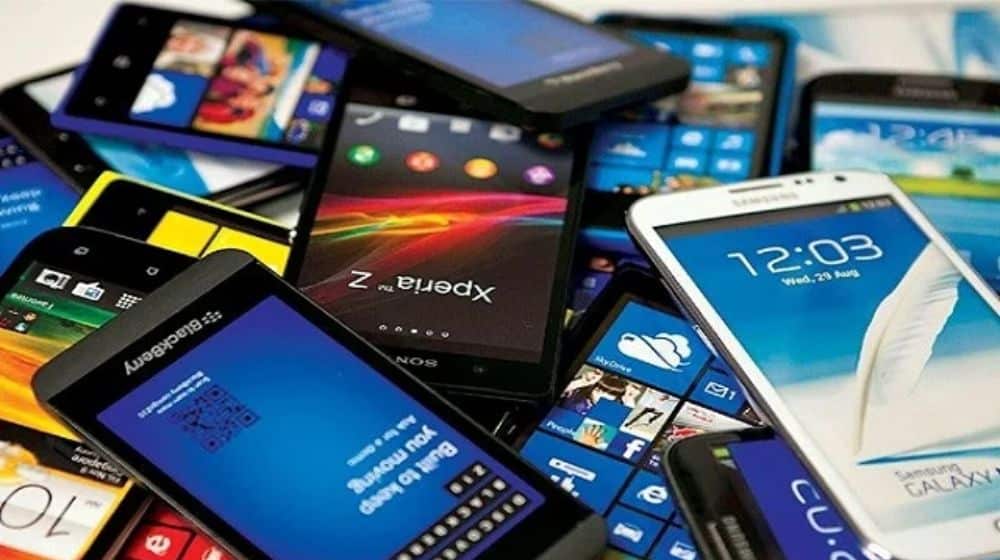 According to Syed Irfan Ali, Customs recovered $47,000 (about Rs. 10.5 million) worth of electronic devices, including smartphones, tablets, and smartwatches, from their suitcases.

Furthermore, he detailed that taxes and duties on these devices add up to Rs. 5.2 million and added that both of the smugglers have been taken into custody and are currently behind bars.

In a similar incident, Customs also confiscated 5,000 pricey smartphones, which were smuggled from Dubai to Gwadar, by boat on Wednesday.

A Customs unit recovered smartphones worth Rs. 200 million, while they were being put into a vehicle near Gwadar’s coast. In this regard, a case has been registered against the culprits.

It is worth noting that electronic device smuggling has become a common practice in Pakistan, and most of the time, authorities are directly involved in such crimes, which makes it more challenging to put a stop to such kind of criminal activities.