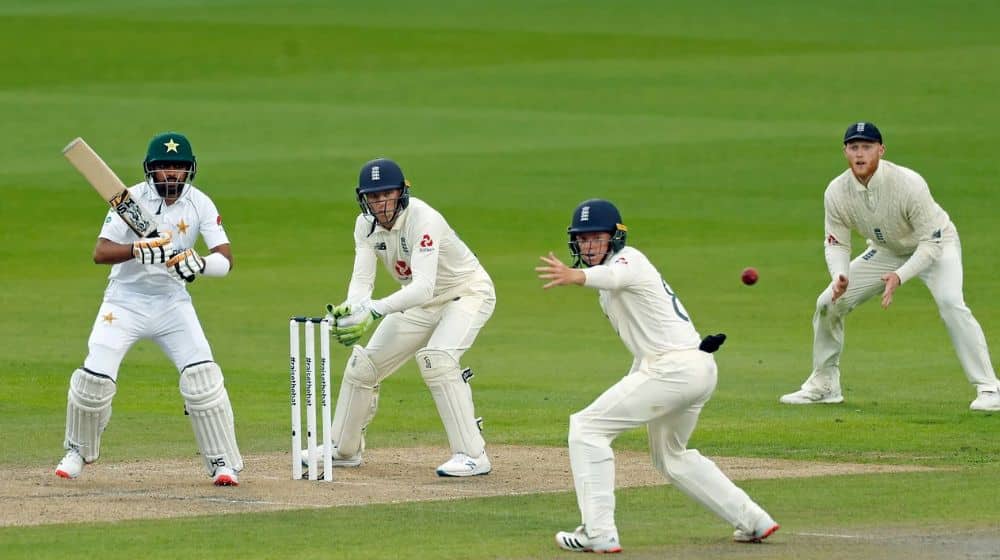 Pakistan and England are scheduled to play three Test matches in Rawalpindi, Multan, and Karachi from December 1 to 21. The series will be the part of ongoing ICC Test Championship 2021-23.

The hosts will be keen to win all three matches to move a step closer to securing a spot in the Championship final, while the visitors’ chances for the final are almost none after losing to the West Indies earlier this year.

So far, both nations have played 26 red-ball series since 1954, with England winning 10, and Pakistan winning eight, while the remaining eight series ended in a draw.

Out of the 26 Test series, 16 were held in England, eight in Pakistan, and two were held in the United Arab Emirates (UAE) back in 2012 and 2014 as Pakistan’s home series.

Let’s have a look at the record:

During these 26 red-ball series, a total of 86 matches were played, with Pakistan winning 21 Tests matches, England winning 26, and the remaining 39 encounters ending in a draw.

So far, Pakistan has hosted 10 series including two in the United Arab Emirates. During these, a total of 30 matches were played where the home side won nine and the visitors won two while 19 matches ended in a draw.

Both nations have played five Test series in the last 10 years, with Pakistan winning two, England winning one, and one series ending in a draw.

During these five series, a total of 15 matches were played, with England winning four, and Pakistan winning eight whereas three matches ended in a draw.