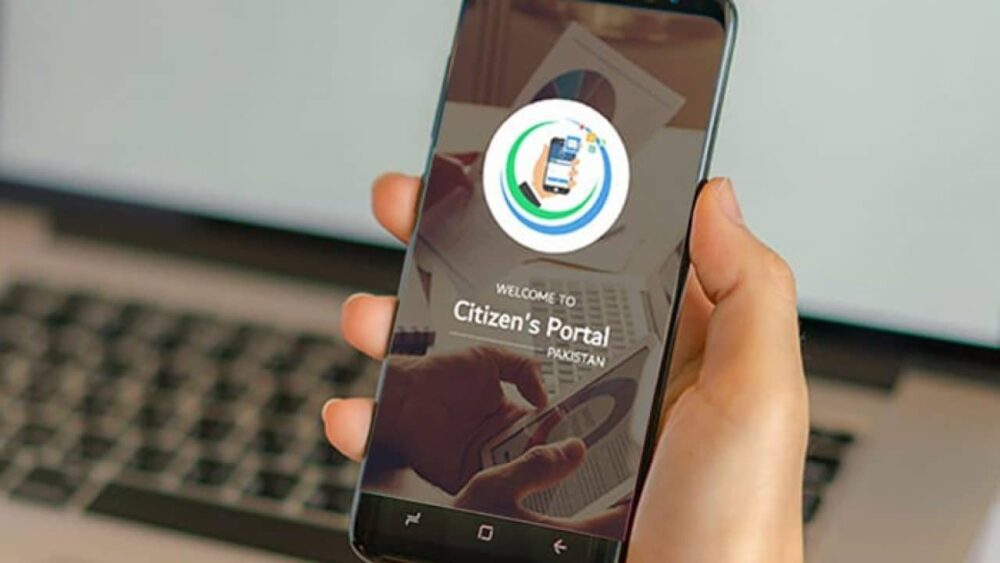 The orders were issued during a recent meeting regarding good governance strategy in the province. The meeting was presided over by CM KP and officials from different departments attended the meeting.

During the meeting, CM KP was briefed about the report of the Pakistan Citizen’s Portal. The CM was informed that KP has ranked first in redressing citizens’ complaints on time for the fourth consecutive year.

The CM also directed the Works Department to present a report against the corrupt employees within four days. He also ordered all district administrations to keep an eye on the performance of the patwaris and submit their performance reports every 15 days.

The CM said that this is the final year of the provincial government and that the benefits of the reforms taken during the current tenure should reach the citizens.