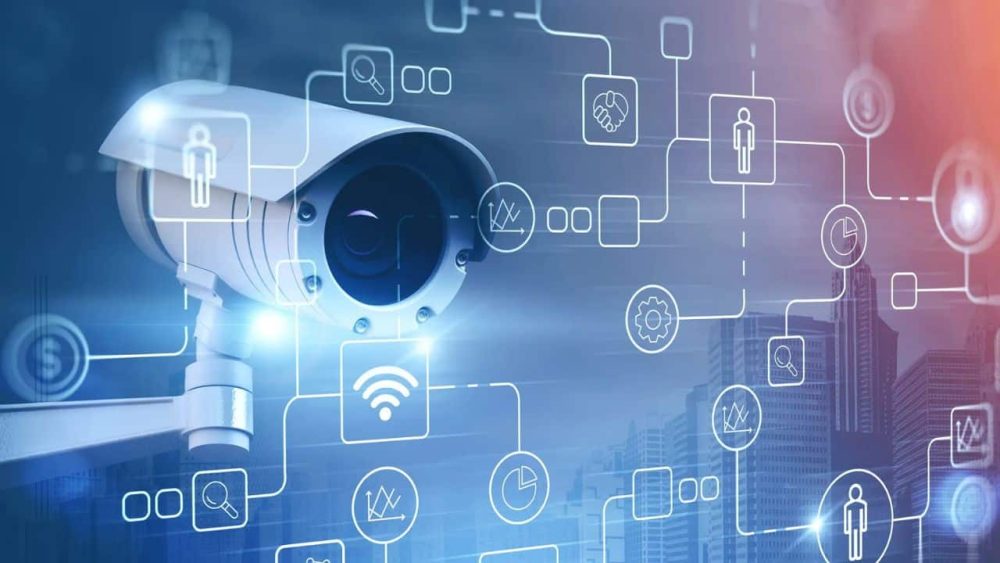 Inspector General (IG) of Sindh police Ghulam Nabi Memon called a high-level meeting to assess the law and order situation in the metropolis and the overall steps taken by the department to lower the crime rate.

The Additional Inspector General (AIG) Javed Akhtar Odho told the attendees that all police stations in the metropolis now have e-tagging capabilities and that 20,000 private CCTV cameras are linked to the police system. He revealed plans to equip the department with new gadgetry in Karachi.

In Karachi’s Clifton district, a man was robbed of $50,000 in cash and other items. The police has opened an inquiry and lodged a case.

According to the First Information Report (FIR), gunmen robbed the victim of international and local currencies as well as belongings as he came home from a bank.

In related news, armed thieves killed a man last month after he resisted an attempted robbery. The same perpetrators then shot down a police officer during a confrontation on Manghopir Road, according to authorities.

These recent incidents have induced panic and fear among the residents of Karachi who demand the police department’s attention on the matter.