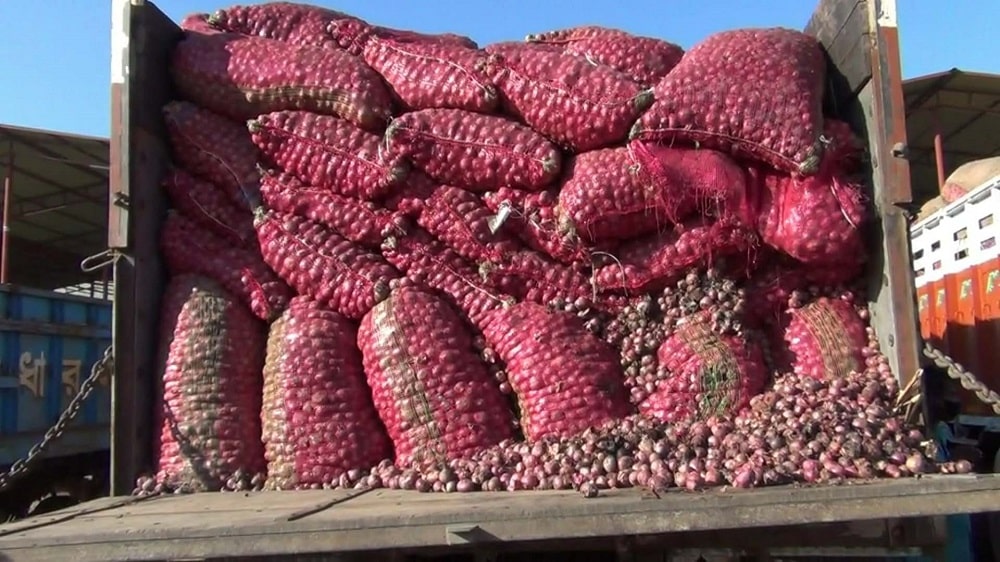 The Pakistan Fruit and Vegetable Exporters, Importers and Merchant Association (PFVA) on Tuesday said that the prices of onions could cross Rs. 270 per kg as the containers of onions are held up at various terminals of Karachi seaport.

In a letter to the Minister of Commerce, PFVA said that containers are held up since the commercial banks are not releasing the documents due to the non-availability of foreign exchange.

The letter said that the delay in timely clearance would lead to the multiplication of the cost of the containers with each passing day. The high cost of onion containers would have a serious negative impact on the common man taking onions out of the reach due to the high prices.

The letter highlighted that the wholesale rate of onions is Rs. 175 per kg and retail prices are Rs. 250 to 270 per kg and with further delay in clearance, these rates are expected to further shoot up.

The association, in its letter, mentioned that apart from onions, containers of ginger and garlic are also stuck at the port.