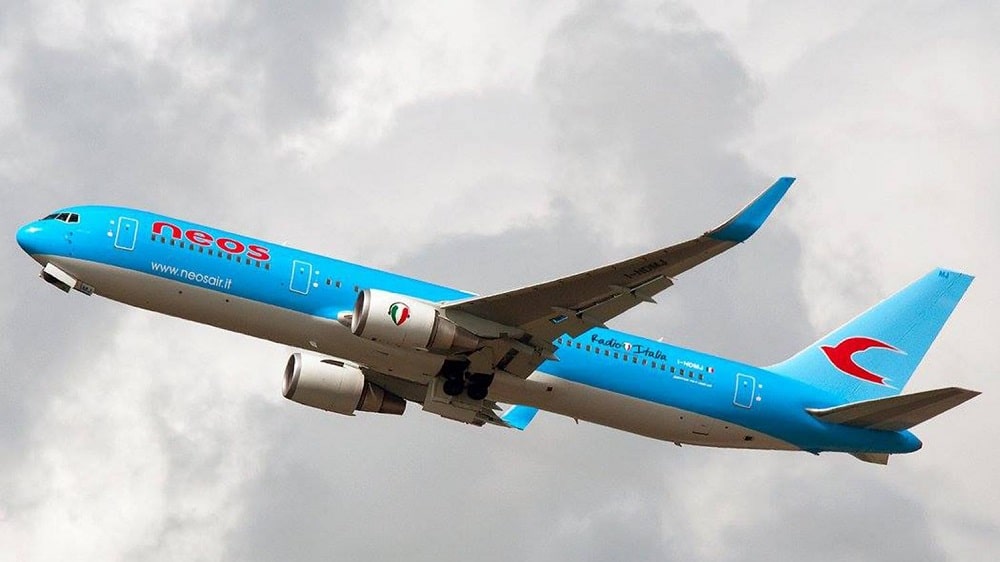 An Italian airline named Neos has announced that it will operate four charter flights from Milan to Lahore, marking the start of its flight operations in Pakistan.

A one-way ticket from Lahore to Milan will cost 400 euros. Neos will operate two flights per month from Lahore airport.

On the other hand, SalamAir, an Oman-based airline, has moved its flight schedule to Lahore airport due to the closure of Sialkot airport.

Effective immediately until December 20, SalamAir will operate its Musqat-bound flights from Lahore airport. The Lahore airport administration has made all necessary arrangements for this change.

Earlier this week, International Air Transport Association (IATA) revealed that airlines are expected to make profits next year for the first time since 2019 when the COVID-19 pandemic ravaged the travel industry.

According to IATA, airlines will make $4.7 billion in net profits by 2023 after cutting their losses. It is still a far cry from the $26.4 billion profit that the industry reported in 2019 before the viral disease caused countries to enact travel restrictions.