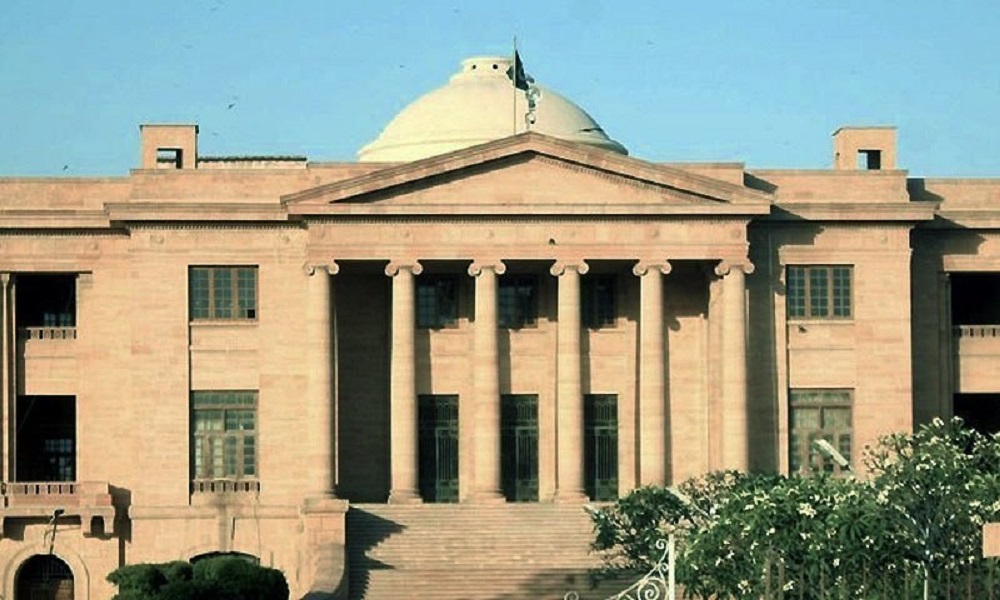 The accused appeared at the anti-terrorism court at Sindh High Court.

An Anti-Terrorism Court (ATC) granted the physical remand and detention for a target killer linked to the notorious Muttahida Qaumi Movement-London (MQM-L) on Wednesday.

In a hearing held at Sindh High Court, an administrative judge from the ATC issued a remand for the accused till November 23.

Yousuf, alias Thelaywala, is a target killer accused of the murders of 96 people. The accused got rid of his victim’s corpses using a thela (pushcart) and throwing them into nullahs and garbage sites.

More About Yousuf AKA Thelaywala

He told the police that he did not remember how many people he had killed in total.

Police recovered weapons, a grenade and a motorbike. However, they could not recover Yousuf’s accomplice as he escaped during the operation.

Thelaywala had joined the MQM in 1995, quickly becoming acquainted with another target killer known by his alias Marble.

Marble taught Yousuf how to handle guns and weaponry and in 1996, he committed his first target killing of a suspected spy.

Will He Get Away Again?

Yousuf has previously been arrested multiple times, particularly in 1996 and 1998. In 1998, he was arrested for two murders and over possession of weapons.

Yousuf got parole in 2003. After that, he was an accomplice to the team of Khalid Siddiqui, Nihal, and Marble in the MQM, a gang of notorious target killers in District East.

Yousuf and Riaz Chacha, another accomplice, were responsible for disposing off cadavers of those targeted and killed. Yousuf went into hiding in 2013 and was still in contact with the team while they were in London.

MQM-L believed that Yosuf was dead, a victim of extra-judicial execution in 2017. To their surprise, Pakistan Rangers brought him alive to a press conference in response.

Yousuf has confessed to killing law enforcement officers, MQM-Haqiqi workers as well as a government employee and Pakistan Air Force officer. Yousuf had 43 other accomplices, some are still at large and some are in prison.