Mobile world congress 2011 in Barcelona went on from 14th to 17th February and it provided plenty of stuff to munch on for the tech savvy.

The conference itself included high profile speakers, the CEO’s of Google, Intel, Microsoft and Nokia to name a few. However the real deal was the exhibition put on by nearly 1,400 companies who unveiled new phones, tablets, technologies and applications etc. to provide the attendees with a glimpse into what the future holds.

MWC 2011 also showcased an app exhibition by nearly 10,000 app developers from various platforms as well as App Developers conferences hosted by nearly all major companies except Apple, who famously boycott all events like these.

So without further ado, let’s dig into what was hot in this years’ MWC.

In a move that has everybody talking, Nokia announced that it is partnering with Microsoft. Nokia phones will replace Symbian and MeeGo (the next gen OS ) with Windows 7 as their primary operating system. The exciting bit was the announcement that the first phone running windows 7 will launch in 2011.

This leaked photo, courtesy of Engadget, that was alleged to be the concept design for Nokia Windows 7 phones, is indeed genuine according to her. 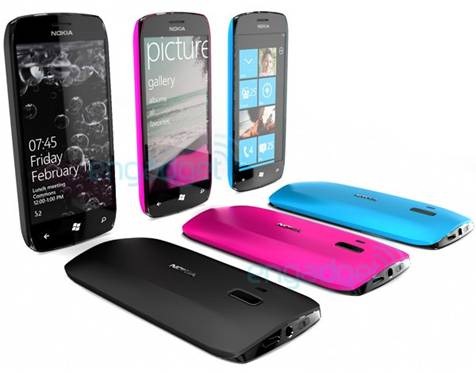 In other news, Nvidia announced Project Kal-El, which means we’ll have quad core processors in our tablets and phones by the end of the year.

Nvidia weren’t the only ones though; quad core processors were also announced by Texas Instruments and QualComm.

Telenor and PTA failed to Bring Awards to Pakistan:

Here’s some news regarding Pakistan. Telenor and PTA, the nominees in different categories this year failed to win any awards.

It was widely expected that Telenor would win since it has laid a foundation stone of mobile-banking in Pakistan and secured tremendous achievement and popularity not among the customers but also at different platforms and globally viewed news channels.

Unfortunately, Easypaisa failed to clinch any title in world cup of telecom, Mobile Global Award despite it was shortlisted for two categories.

The awards for Best Mobile Money Product or Solution has been given to MasterCard Worldwide and Standard Chartered Bank for Airtel Card. Best Mobile Money for the Unbanked Service has been awarded to Vodafone Group, Safaricom, Vodacom, Vodafone Essar Limited and Roshan Ltd for M-PESA. But nonetheless, their nominations are an honor.

With the credentials to drive a one of the most competitive cellular sector amid highest retaining the status of highest tele-density country, PTA was easily shortlisted for contest on the category of Best GSMA Chairman’s Award and Government Leadership Award.

GSMA Chairman’s Award has been awarded to Dr. Wang Jianzhou, Chairman, China Mobile. Government Leadership Award has been presented to Government of Afghanistan. Amirzai Sangin, Minister of Communications & IT of the Islamic Republic of Afghanistan, The award recognizes the immense achievements made by the Afghan government in its commitment to the widespread expansion of mobile communications. In just ten years the Afghan government has taken a country with no mobile infrastructure to a point where 80 per cent of the population is now covered by telecommunications networks.

Apple usually doesn’t participate in industry-wide shows like the Consumer Electronics Show or indeed the MWC, but that didn’t stop the judging panel from giving the iPhone 4 the Best Mobile Device award.

The major winners at the MWC 2011 were, HTC who received the Best Mobile Manufacturer. HTC also received the best mobile device award last year for HTC Hero. The HTC Desire was also well praised by the judges. App of the Year on the Apple Platform went to Angry Birds, which was predictable really, since it sold over 50 million copies. Google won App of the year on Android for Google Maps. Lastly, Zum Zum won the App of the Year on the Nokia Platform.

For a comprehensive list of all the winners at the MWC 2011 visit:

MWC 2011 really belonged to Android. A majority of the phones ran on either 2.2 Froyo or 2.3 Gingerbread. Here are the noteworthy Smartphones announced which you can get in the coming months: 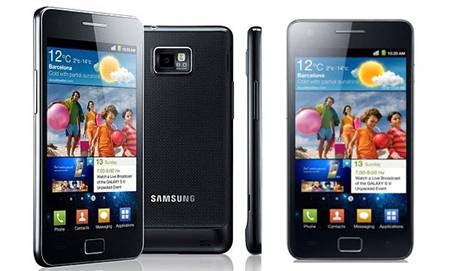 It’s the successor to the Galaxy S, which sold over ten million units last year. It has a bigger screen at 4.3 inches, a 1GHz dual core processor, and has the ability to shoot video at 1080p. Widely billed as the best Smartphone to be unveiled at MWC 2011. 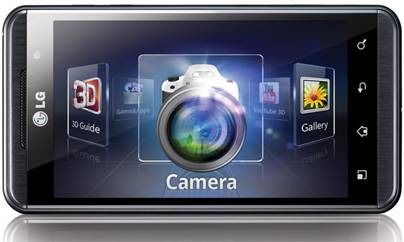 Another Android phone, it sports 3D. Best thing is you don’t need special glasses for it. And reviewers say that’s it pulls off the 3D effect with great results. It has dual core processor and dual channel memory to provide maximum performance. 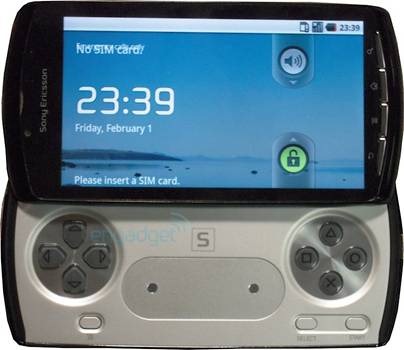 Possibly the most hyped and anticipated phone, it’s dubbed the “Playstation phone” since it can run PS1 quality games. Its hardware is capable of 60 frames per second for all your gaming needs. It has special buttons to play all those games when the lower body slides out. 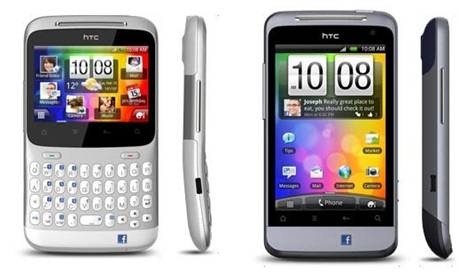 If you believe Facebook is taking over the world, you may be right. HTC has revealed the ChaCha and Salsa smartphones with dedicated Facebook buttons. The facebook button will glow slightly whenever there’s something that can be shared on Facebook. So basically you’ll have one touch access to update your status, share what you’re listening to and uploading photos. Both phones are well designed and will be affordable. Expect them to be huge sellers.

Among other note worthy phones that were announced include the ZTE Skate, Amigo and Blade. From HTC, the Incredible S, Wildfire S and Desire S. And finally , the Sony Xperia Neo and Xperia Pro and the Xperia Arc.

MWC 2011 also showed us that the tablets are going to keep up their increase in popularity. Major manufacturers showed us their latest creations. 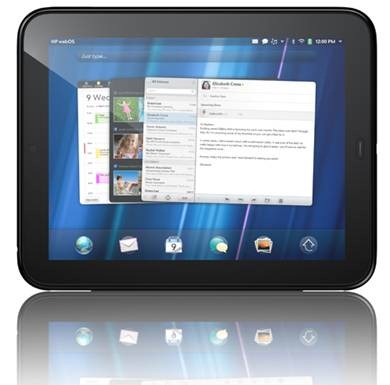 The HP TouchPad packs powerful hardware, a good display resolution and a great OS all in one. It runs on Palms webOS which wasn’t popular because of restrictions on carrier and manufacturer, but now on the TouchPad, it has received wide spread praise from everyone for its fluid response. Did I mention a dual core 1.2 GHz processor? 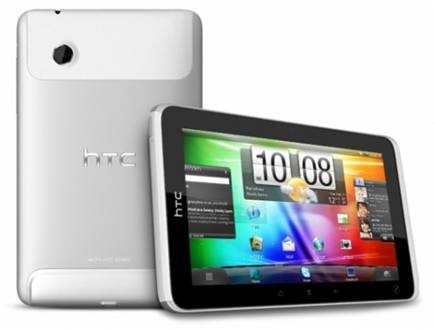 With a 7 inch display, it has a pressure sensitive stylus for use on the tablet. It has the fastest processor yet seen on a tablet at 1.5 Ghz. It will feature an amalgamation of the Gingerbread android flavor and HTC’s own excellent Sense UI. The design is similar to HTC’s high end smartphones and looks great. 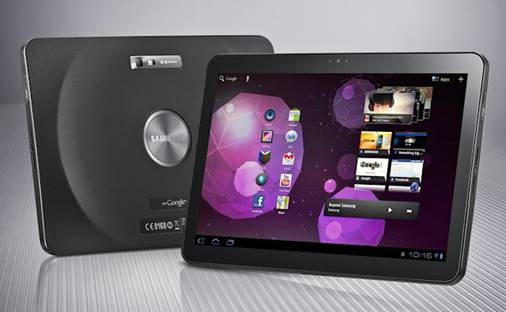 Samsungs’ offering boasts a 10.1 inch display, the resolution being higher than the iPad. It runs on the Android Honeycomb and offers 8 MP camera, 720p recording, gyroscope, accelerometer, and a proximity sensor among other things. Multi-tasking is really catered to in this tablet.

Noteworthy mentions that I couldn’t include here are Blackberry’s Playbook, Motorola Xoom and LG Optimus 3D and Viewsonic Viewpad 10 Pro which can dual boot windows 7 and android 2.2.

The MWC 2011 always gives tech enthusiasts plenty to chew on and this year was no exception. I’m pretty sure the blogosphere will be abuzz with excitement and reviews and comparisons of the launched products and what not for days to come.