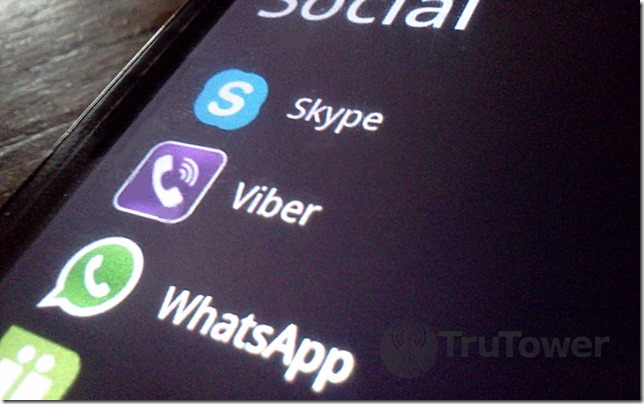 Another day, another service banned in the country. This time its Viber.

We are widely getting reports that Viber calls are not getting through, however, Viber text messages are working fine, we have checked.

As per reports that we are getting, Viber calls are not connecting on various ISPs in almost all major cities, meaning that, this is not ISP specific ban, rather its a country wide ban.

It is assumed that service has been blocked due to a recent proposal by Sindh government to ban Skype, Viber, WhatsApp and other IM services due to security situation in Karachi.

However, we suspect that this Viber ban has to do something with the VoIP calling facility, which was hurting the revenues of telecom operators. Just to mention, VoIP calling services are not legal in Pakistan, unless you are call centre or if you have special authorization from PTA.

It maybe recalled that Skype (PC to Phone) calling is already blocked on various ISPs in Pakistan.

We have confirmation from PTA for not issuing any directive regarding the blockade of Viber.

Through a tweet, Viber has hinted that the company suspects inaccessibility of its services in Pakistan

@syedhasanzaidi We are suspecting Viber has been blocked, yep. :/

This is a developing story, where we are still uncertain about the source of directions for the banning of Viber in Pakistan.

It appears that all the fuss was due to a technical glitch on gateway level. Experts are predicting that this had to do something with the testing/configuration of new filteration system installed by PTCL. However, we still don’t have final words on this.

In a related news, Facebook remained inaccessible for masses during past two days (while it still is inaccessable for many) due to similar reasons.

It is likely that both the services will keep snipping in and out over the next few days.