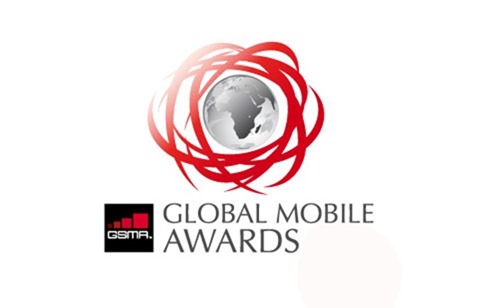 GSMA, the organizers of the biggest mobile show in the world, the MWC, has announced the winners of its annual Global Mobile Awards. The devices liable are those of last year, since the deadline was 29th of November 2013.

The good, old HTC One, which remains a mouth-watering package ended up winning the smartphone of the year award. The GSM Association cited its great build and quality interface that distinguished it from the lot. It’s competitors included the iPhone 5s, the Lumia 1020, LG G2 and Note III.

The HTC One remained one of the most advanced Smartphones throughout 2013. Its great design and excellent user interface continue to provide a differentiated user experience, standing out from the competition.

Apple’s iPad Air took the same honours in the tablet category, edging out the iPad Mini, the Nexus 7 (2013), the Kindle Fire HDX 8.9 and the Sony Xperia Tablet Z.

Nokia won the awards for the best affordable smartphone category (with the brilliant Lumia 520), and the best entry-level phone with the super-cheap Nokia 105.

The Nokia Lumia 520 is one of Nokia’s most affordable Windows Phone 8 smartphones, delivering experiences normally only found in high-end smartphones.

While HTC, Nokia and Apple bagged the most-coveted awards, it was LG which brought home the accolade of being the most-innovative manufacturer.

Here is the complete list of awards in categories other than smartphones.