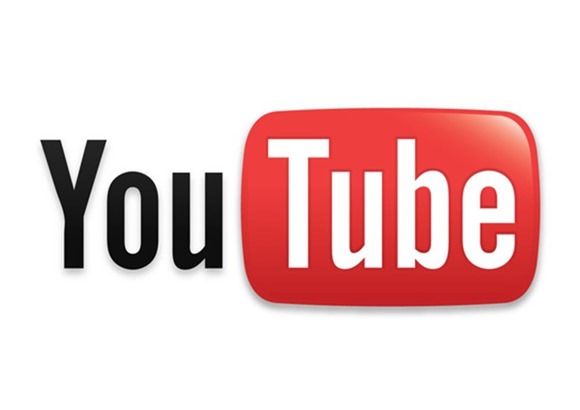 Last week Google was ordered to remove an anti-Islamic movie from YouTube due to a copyright suit that was filed by an actress who had appeared in the video.

Abiding by the court ruling, Google had started removing the copies of video from the website but yesterday a US Appeal Court has allowed YouTube to host the video again after editing it and eliminating the part in which the Cindy Lee Garcia – the plaintiff – had appeared.

Garcia had argued that the video would cause her irreparable harm if video stays on the website as she was subject to death threats.

Google – after the ruling about removal of the video – had appealed the court to retain the video online until the disposition of its upcoming petition for a full-court rehearing of the earlier decision. Court had dismissed the appeal then.

Now Google has been allowed to retain an edited form of video by omitting the part where Ms. Garcia had appeared.

The video in question became the sole reason for banning YouTube in Pakistan since September 17th, 2012.

Pakistan – after recent ruling of US Court – had said that it is working to enter into an agreement with YouTube after which government will be able to lift 18 months old ban from the website.

A highly placed source in Ministry of IT and Telecom confirmed ProPakistani that YouTube will be back – thanks to the arrangement between MoIT, PTA and Google and not because US court ordered the removal of the video.

The arrangement between MoIT, PTA and YouTube is embargoed and can not be disclosed at this point. However, it is likely that the outcome will surface with-in just few weeks.