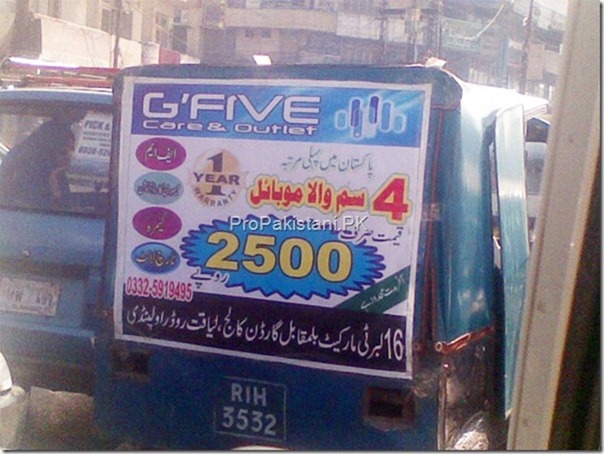 Nowadays smartphones have changed the way in which most of us communicate and the large inventory of applications has allowed smartphone owners to make the most out of their phones. From playing games to watching videos on YouTube or surfing the internet on a smartphone has become a common practice. But the question that remains is that are these Chinese smartphones up to the task and worth their price?

Now this might not be a huge problem for all, but all of the Chinese smartphones being launched to date are running Android 4.2 (Jellybean) out of the box which is about to be a year and a half old.

Over the Air updates are not expected to arrive anytime soon at the time of the writing of this article and might not ever become a reality since they require infrastructure which these smartphones companies do not possess.

Timely software updates have been an issue for even major OEM’s, let alone for these cheapo Chinese smartphones rebranding companies.

Most of the Chinese smartphones use Mediatek processors which are even though advertised as powerful quad core processors, are not that powerful.

They do offer good performance in light to moderate usage; however they still are unable to compete with even midrange offerings from other OEM’s. Most of these processors feature four Cortex A7 cores which are no longer competitive enough so basically it’s outdated hardware that you are going to buy.

Another hardware aspect which is a letdown is the presence of only 512mb of RAM which just isn’t good enough for multitasking. Although some companies have offered premium flagship smartphones with 2 gigs of RAM but their price is way too steep for their quality mobiles (pun intended). At that price point there are many other options to consider.

Just to let you know, that’s how these Chinese smartphone makers keep the prices low, i.e. by using inferior and out-dated hardware.

Now this again might not be a problem for the ordinary Joe but for someone like me who prefers to be running the latest version of Android, even when their device has been discontinued has only one door to knock. Say hello to XDA Developers Forum. As the name suggests these forums are “made by developers, for developers”.

Where do we fit in? Well, as it happens you can always open the forum related to your device and checkout all the cool ROMs (ROMs are custom versions of android) made by developers for your phone. Earlier I mentioned the woes of software updates; the solution is simple just install a new ROM for your device based on a newer Android version. Pretty easy, right? The main problem is that there are no forums for Chinese phones.

Although nowadays one can find a ROM for some of these Chinese efforts, they are buggy and not to mention few in number and mostly based on Jellybean which pretty much kills the whole point.

Most of these companies which introduce Chinese smartphones into Pakistani markets have only a couple of Service Centre’s in major cities which are filled with incompetent staff. Another issue that some handsets face are buggy software’s and corrupt firmware’s which waste a lot of time, energy and money. So buying a Chinese smartphone which works how it should is a blessing indeed.

Firstly, most of these handsets come with low resolution panels, which results in an overall unfavourable viewing experience. The quality of the touch panels are good in some phones whereas poorer in other models offered by the same company. Lastly, some handsets offer really poor rear camera which is a huge disappointment for all those photographer’s in us.

Pricing was the essential factor that made these companies emerge so quickly out of the blue. Now these companies are offering smartphones for above 30,000 rupees which is too steep considering all the factors mentioned above but that must be the result of paying all those Bollywood actors, one can suppose.

Sooner or later the time comes when you need to and decide to upgrade your phone. At that point of time many decide to sell their old phone for some extra cash. Gone were the days when those good old Nokia phones fetched a good price. With new classified sites gaining popularity, the resale of smartphones has become very easy and the trend of selling phones after rare usage at a price lower than other sellers has increased which results in an overall decrease of resale value.

Now allow me to point out a few alternatives from recognized OEM’s that are lil old in age but they are still better than their Chinese Counterpart:

At first glance these Chinese smartphones might look like a good bargain but the fact is that all these cons do not make them buying worthwhile especially when few old flagships pose tough competition.