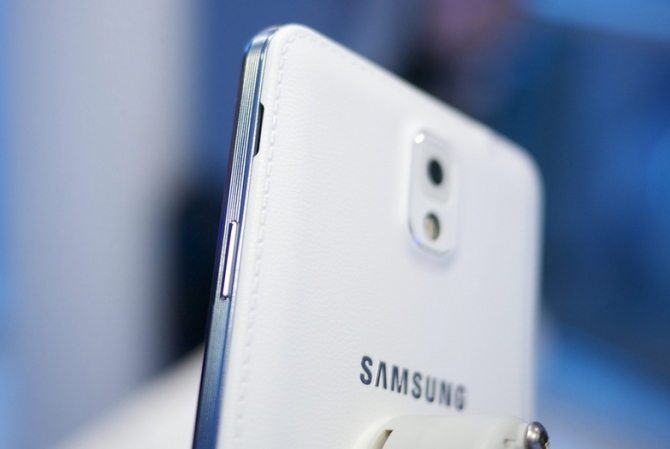 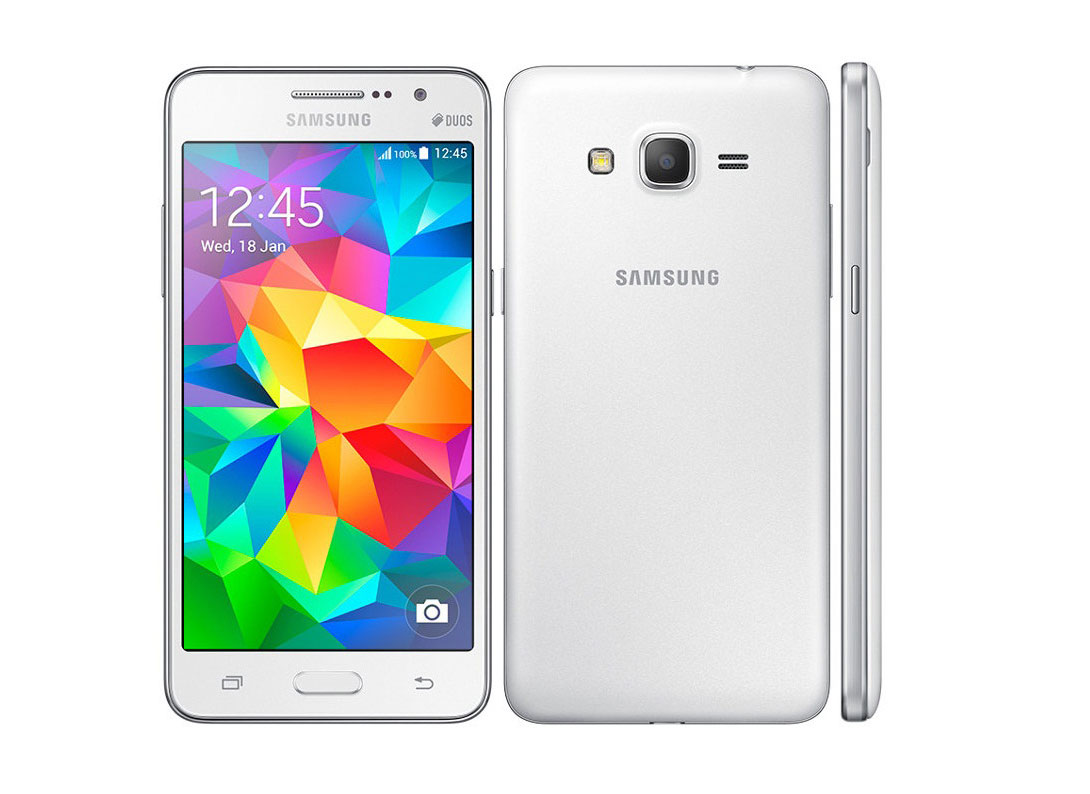 Now continuing this trend, Korean Tech Giant, has announced a new addition in its Galaxy smartphone portfolio called the Galaxy Grand Prime. Wholly, the new smartphone is optimized for taking a group selfie termed as a ‘groupfie’ and has been targeted at groupfie fanatics.

However, inside, running on latest Android 4.4 Kit-Kat with Touch Wiz user interface on top, it gets powered by 1.2 GHz quad core processor, 1 GB RAM and 8 GB internal memory, which can be further expanded up to 64 GB via a micro SDcard.

On camera front, with the introduction of the new trend of ‘Groupfie’, the Grand Prime features a 5 MP front facing camera with 85 degree wide angle lens allowing users to capture more people and wider backgrounds in pictures. Moreover, the smartphone also features an 8 MP rear camera with LED flash along with an option to record and playback full HD (1080p) videos at 30 fps. The device comes with a 2600 mAH battery, which offers up to 10 hours of video playback and 17 hours of talk time.

This device is currently launched in India and there is no word on its release in other parts of the world. However, on pricing side, The Galaxy Grand Prime has been priced at Rs 15,499 in India that is approximately PKR 31,000 in Pakistani currency. As for the color variants, the phone will be offered in white and black.