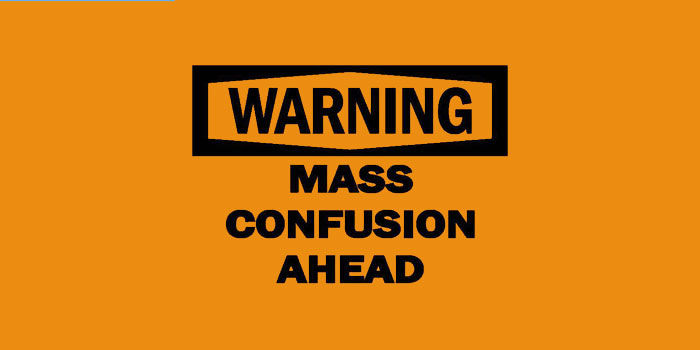 We just reported that Pakistan has crossed 4 Million 3G users. While I am truly happy to see the figures, I am somewhat concerned about the mechanism we have in place for counting active numbers of 3G subscribers.

PTA, then or even now, can’t cross check these figures as it doesn’t have any physical access to companies data. Hence, PTA had practically only one option and that was to rely on mobile phone companies for subscribers’ data.

Since there is no check on telcos from PTA, 3G numbers have become irrelevant

Given the situation, I think telecom companies are given a free hand in reporting numbers for 3G subscribers, and there is a possibility that they may exploit this freedom. Obviously, they won’t but what I am saying is “They can”.

Consider a operator that is standing at 5 million 3G subscriptions, don’t you think that it would want to look strong by posing that it has 10 million subscribers? That’s how it can leave a good impression on subscribers and of course the investors (more crucial for public limited companies). More stock value, better brand positioning and what not… just by reporting fake numbers; especially when no one can catch you.

Who won’t do it? Only a perfect saint.

Zong — in a company statement issued yesterday — said that it had crossed 1 Million 3G users last month, or in September 2014 (considering it is October now and last month was September 2014).

Below is what exactly Zong’s PR read:

While I am in no position to challenge this claim, let me show you how the company has proceeded with 3G subscribers.

Here are few facts for your review:

I am not concluding anything here, neither I am saying that stats reported by Zong are fake. Rather I am leaving it to you to decide!